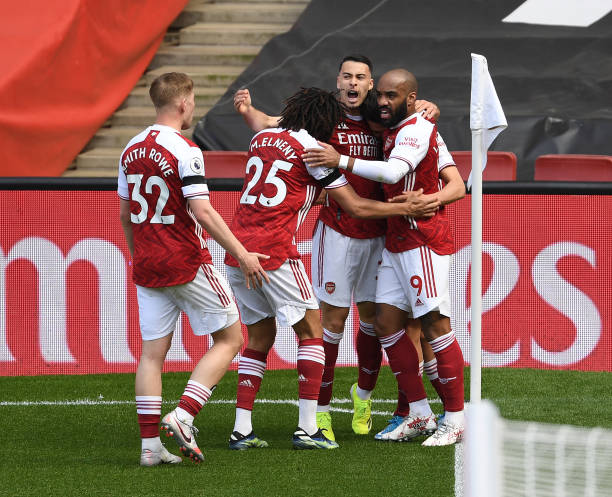 The 2022/23 Premier League will start in August and Arsenal like all clubs will be looking forward to it, and it’s now been confirmed that they will play the opening game of the campaign just like last season when they faced Brentford. The Premier League fixtures for next season has been released and Arsenal will open the league in an away game against Crystal Palace.

Arsenal has now released to the supporters the full list of their fixtures for the fans to have to keep track of the schedule and to know the dates of the important matches such as the North London Derby.

Arsenal’s first five Premier League matches have excited the fans of the North London club because they are usually up against a big six side in the first five matches of the campaign in previous seasons unlike this one which will see them play against Crystal Palace, Leicester City, Bournemouth, Fulham and Aston Villa.

Arsenal’s last match against Crystal Palace saw them lose 3-0 and this is considered to be one of the games that made them lose the chance to get back into the UEFA Champions League, and so the fans will hope for some good revenge on season opening day in August. Arsenal’s first match against a Premier League big six side will come in June and it will be against Manchester United at Old Trafford.

How Arsenal will lineup with new signing Fabio Vieira