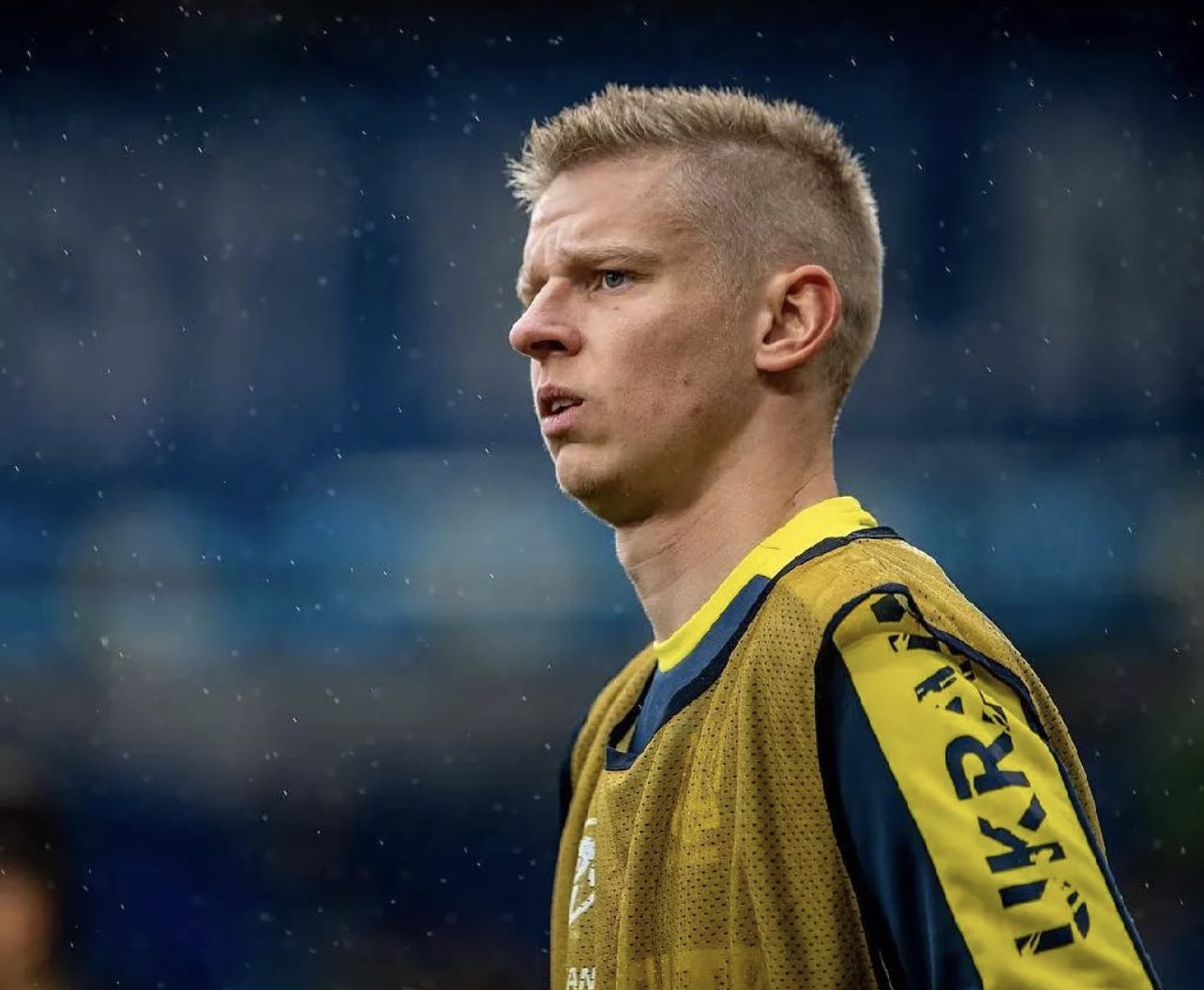 Arsenal are working on a deal to bring in Oleksandr Zinchenko from Manchester City and are expected to submit an official bid.

Man City are willing to sell Zinchenko as long as their asking price of £35m is met. Mikel Arteta is keen on reuniting with the 25-year-old whom he worked with during his time as Man City’s assistant manager.

Arsenal want to be fast on this deal, Arteta is pushing. Work in progress. pic.twitter.com/AKGtqnuGdO

Zinchenko versatility places him as the best alternative for Arsenal after missing out on Lisandro Martinez. He has considerable experience playing as a left-back but can also play in midfield.

The Ukrainian international could become Arsenal’s second acquisition from the Premier League champions. The Gunners signed Gabriel Jesus for £45m.

Personal terms would not be an issue as Zinchenko had a good relationship with Arteta while he was assistant manager just as Gabriel Jesus did.