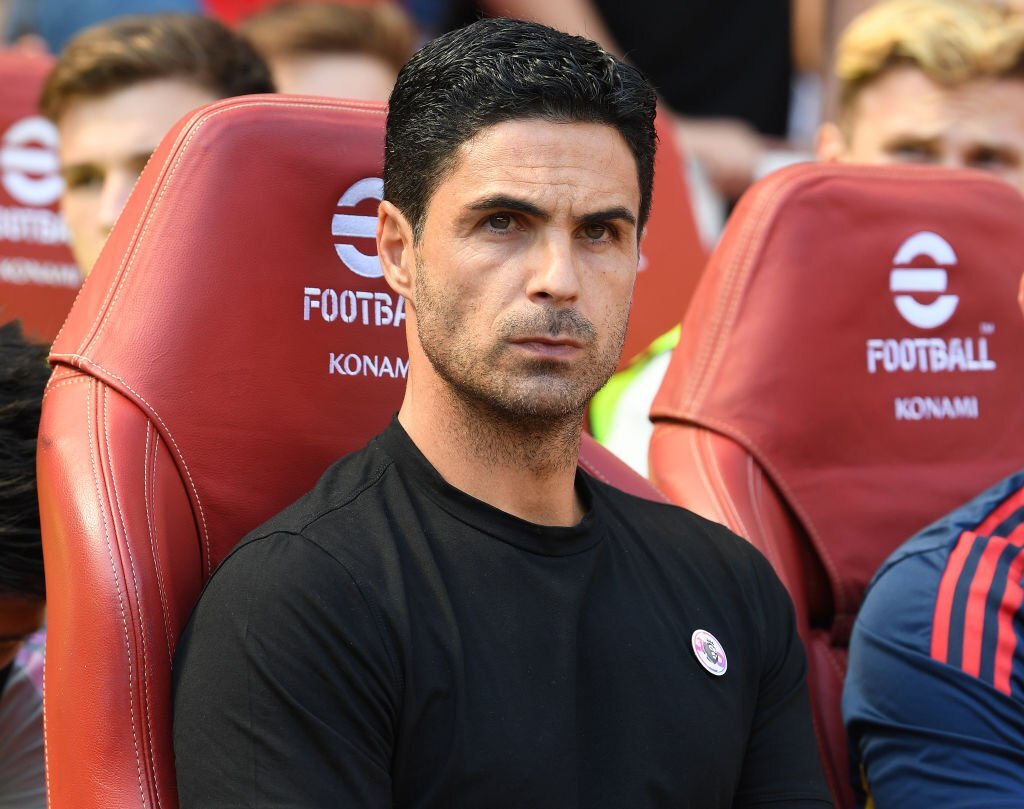 Arsenal will face Aston Villa on Wednesday and they will hope to come out of that game as winners as the more they have won matches, the more the pressure that the team is enduring in these past few weeks. Aston Villa have always not been an easy opponent for the gunners but the gunners will hope to defeat them now since they currently seem to be struggling.

It’s no secret that Arsenal have had a fabulous start to the new season as they have won the first four matches but many gooners are always worried before each match. Arsenal have received some good news ahead of their match against Aston Villa which is just a few hours from now.

LONDON, ENGLAND – JULY 30: Oleksandsr Zinchenko of Arsenal before the Emirates Cup match between Arsenal and Seville at Emirates Stadium on July 30, 2022 in London, England. (Photo by Stuart MacFarlane/Arsenal FC via Getty Images)

Arsenal was without Oleksandr Zinchenko and Thomas Partey for their match against Fulham even though these two have been among their best players due to some injuries that they had sustained. Arsenal has however received some good news ahead of the Aston Villa game as its been confirmed that Oleksandr Zinchenko will be in contention to take part in the game on Wednesday this week according to Football.London.

Arsenal supporters believe that they sorely missed the presence of Zinchenko in the team even though they scrapped a win against Fulham and so they will be happy that he is likely to be in the starting eleven that plays against Aston Villa.