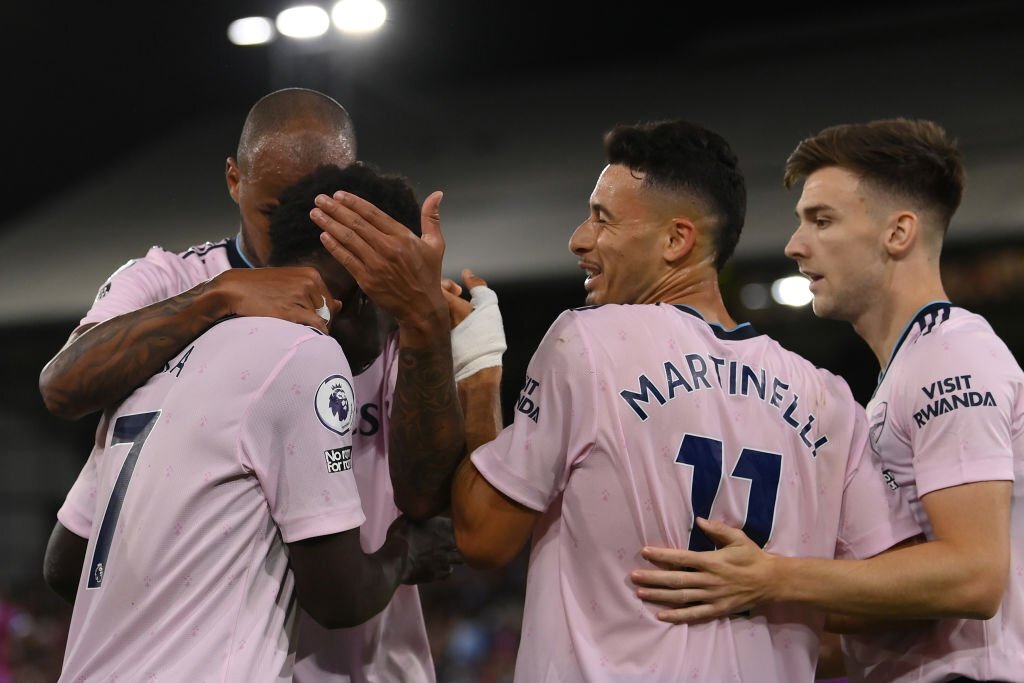 Arsenal will shortly take on Leicester City in their second match and their first home game of the season.

Mikel Arteta’s side made a positive start to the new campaign with a 2-0 win at Crystal Palace on the opening day, the Gunners will be looking for a similar result today at the Emirates.

Arteta has retained the same starting eleven that got the win at Crystal Palace on the opening day. The squad has however been boosted by the return of Takehiro Tomiyasu and Emile Smith Rowe, the duo start on the bench today.

What can Arsenal fans expect after this week’s clearout?