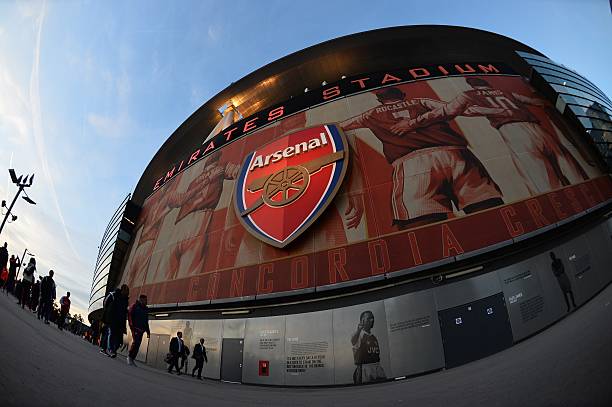 Arsenal have been placed on a UEFA watchlist of clubs at risk of breaching Financial Fair Play (FFP) regulations.

The Gunners were the biggest spenders in the Premier League last summer, splashing £142m on new signings and have spent £119m so far this summer.

However, Arsenal have earned a meagre £52m over the past two seasons from player sales and have reported losses of £213m as per Transfermarkt over the last three years, while UEFA rules only allow £25m over this period.

Recent spending has been pretty huge considering that the club haven’t competed in the Champions League, a heavy revenue generator since 2017. Arsenal also weren’t involved in any European competition last season, either.

The club’s finances for the 2021/22 year are said to have flagged concerns from UEFA, according to The Times. However, the accounts for that financial year are yet to be filed and the situation could change once those are submitted to UEFA.

UEFA are expected to announce sanctions against Barcelona and  Juventus among others. UEFA sanctions for FFP breaches range from fines to restrictions on transfer activity (happened to Chelsea in 2019) or possibly a ban from UEFA competitions.