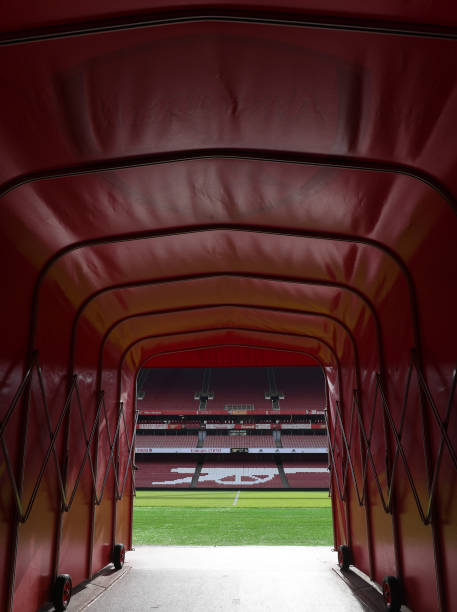 Arsenal have been focused on shipping out fringe and deadwood players over the past two weeks, looking to slash the wage bill.

Bernd Leno joined Fulham last week for a fee in the region of £8m, the Gunners also received windfalls from the sale of Lucas Torreira, Konstantinos Mavropanos and Matteo Guendouzi. While Nuno Tavares joined Marseille on loan.

Pablo Mari is expected to join AC Monza this week on loan while Arsenal are also in talks with Turkish side Antalyaspor over a loan deal for Alex Runarsson.

Arsenal will likely terminate Hector Bellerin’s contract and allow him to join Real Betis. While Maitland-Niles, Nicolas Pepe and Reiss Nelson could all leave either permanently or on loan before the September 1 deadline.

It is understood that Arteta and Edu are focusing on outgoings at the moment however, more new signings are expected before deadline day.

Leicester City midfielder Youri Tielemans has been on Arsenal’s radar all summer and with personal terms not an issue, the Gunners are reportedly ready to wait until next summer to sign him for free or until Leicester lower their transfer demands.

Arsenal are playing a waiting game for Tielemans. (Photo via Getty )

Mikel Arteta is also keen on bringing in a winger and the club have been linked with moves for Bayer Leverkusen’s Moussa Diaby and Villarreal’s Yemy Pino.

Arteta and Edu will likely focus on incomings in the coming weeks and up to deadline day with at least one big singing in the offing.