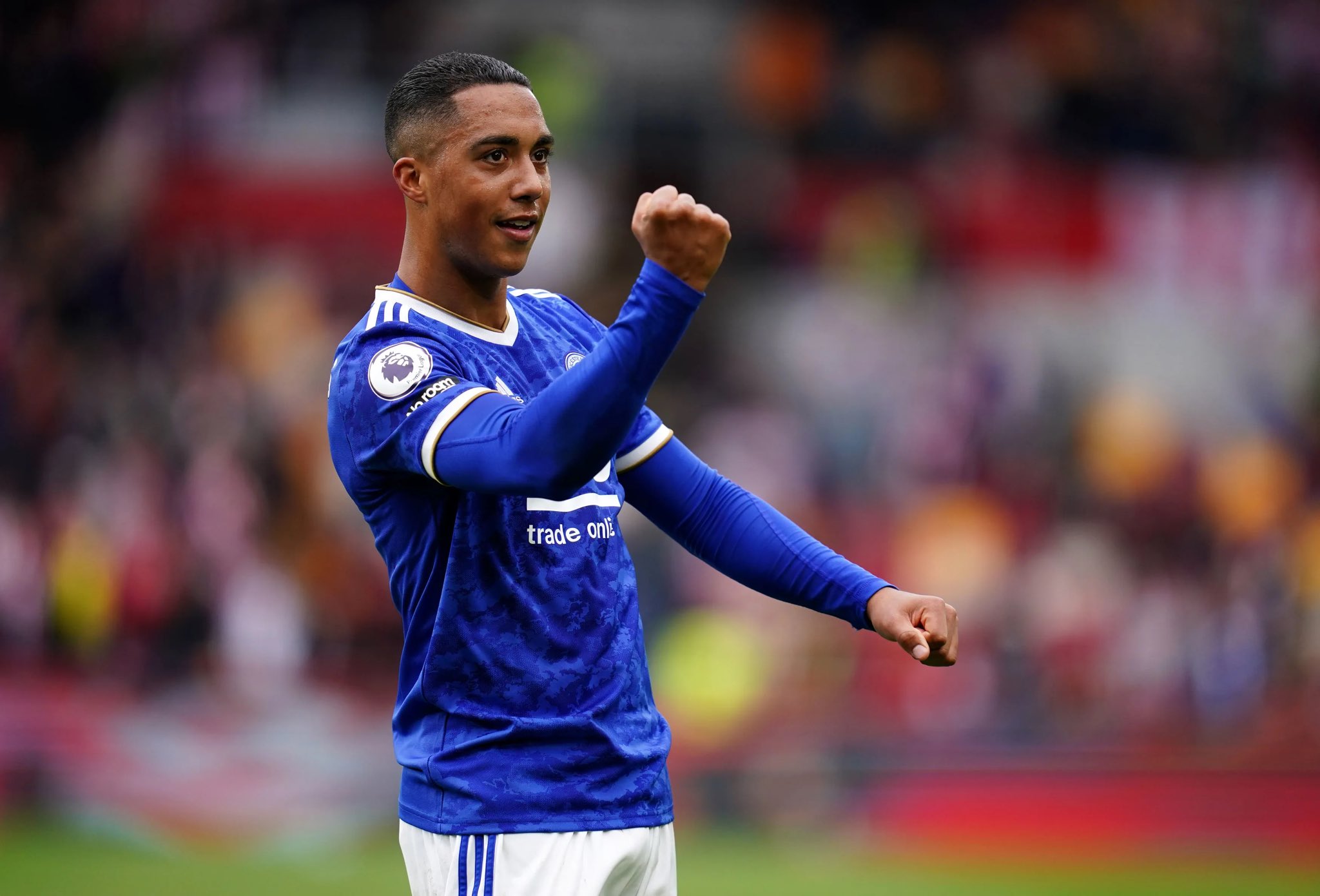 Arsenal have been linked with a move for Leicester City midfielder Youri Tielemans all summer and reports suggested that the player was keen on a move to Arsenal.

The 25-year-old Belgian international is available for £25-30m with his contract running expiring next summer, however the Gunners have not made a concrete move.

According to a report from The Athletic Arsenal now look unlikely to make a move for Tielemans this month unless room is made in the squad by moving on Granit Xhaka. This is highly unlikely as Xhaka is now a crucial figure in Arteta’s setup.

Why are Arsenal not going for Tielemans when he is available at a cut price?

Xhaka has been excellent in his new advanced role and made a big influence in the 4-2 over Leicester on Saturday with a goal and an assist.

Towards the end of last season Arteta begun to deploy Xhaka in a more adventurous box-to-box role. The Swiss international has had a controversial Arsenal career and has been mostly used in a more defensive midfield role.

His new advanced role on the left side of midfield covers up his defensive weakness, the desperate tackles, the misplaced passes, and loss of concentration and calmness that have seen him accumulate tonnes of yellow cards and a bunch of red cards.

Xhaka is indispensable at the moment making it difficult for a new signing like Tielemans to walk into the starting eleven.

Fabio Vieira as an LCM?

We are yet to see Fabio Vieira in action, the 22-year-old is yet to gain full fitness ever since his £34m move from Porto.

Once Vieira recovers from his injury woes, Arteta will look to integrate him into team. Primarily an attacking midfielder however, the Portugal Under-21 international can play multiple positions.

Arteta is yet to ascertain which position Vieira is likely to fill on a regular basis and has intimated the gifted midfielder could ultimately fill as many as four different roles and could even be utilised as a false nine.

“We are already trying him in different positions in training, and he’s played on the left, right, as a false nine and an attacking midfielder, so it’s good.”

“He doesn’t want to be locked in any one position, because he’s so used to it, and that’s a really positive thing for us.”

Vieira could share the left sided central midfield role with Xhaka, although Vieira lacks the physicality that is required to excel in that role. Arteta could try a Vieira & Partey midfield combination against weaker opponents.

Tielemans for free next summer

Arsenal may be planning on waiting for Tieleman’s Leicester contract to expire and sign him on a free transfer next summer.

This means Tielemans would have to stay at Leicester and wait for Arsenal to make a move in January and sign a pre-contract agreement.

Gabriel Jesus speaks out on playing as Arsenal’s number 9