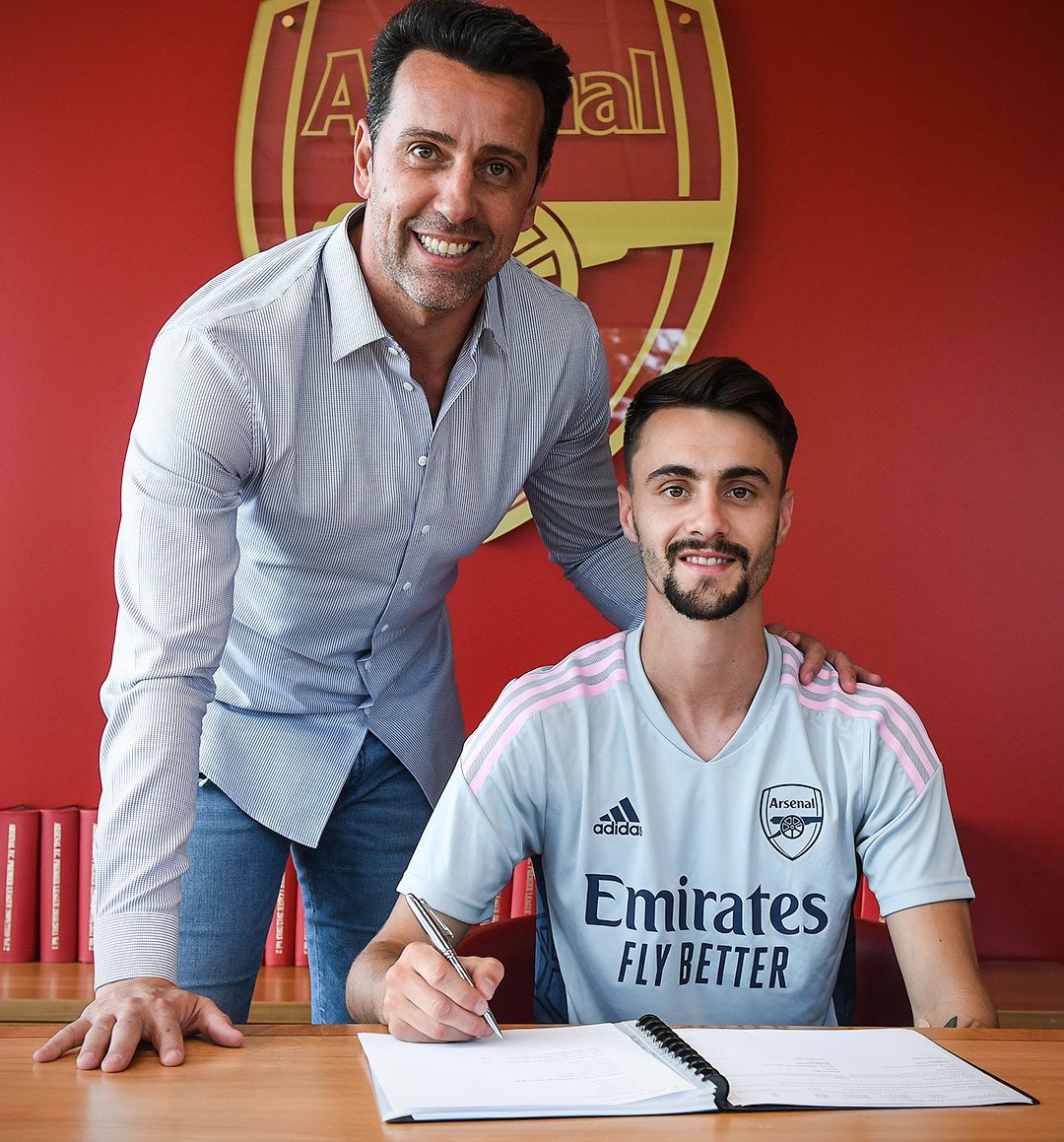 The transfer window has closed and Arsenal had a few new arrivals and players leaving the club.

While Arsenal fans are disappointed that the club failed to sign a central midfielder or right-winger especially with the injuries to Thomas Partey and Mohamed Elneny, the club has overall had a fairly good transfer window.

Here is the list of all transfers completed by Arsenal this summer.

Arsenal added five players to their ranks and most notably was Gabriel Jesus from Manchester City.

A total of 17 players left Arsenal, these include loan moves.

Arsenal had three bids turned down by Aston Villa for midfielder Douglas Luiz on deadline day, including a £25m bid for the Brazilian whose contract expires next summer.

Arsenal receive good news ahead of match against Aston Villa