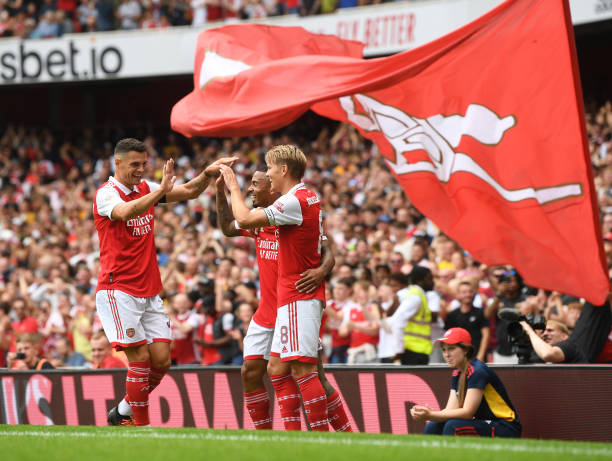 Arsenal will be looking to make it six wins from six games in the Premier League this season today when they take on Manchester United at Old Trafford.

Mikel Arteta’s side face their biggest test yet in the form of a big six team with Manchester United picking up form after a losing their first two fixtures.