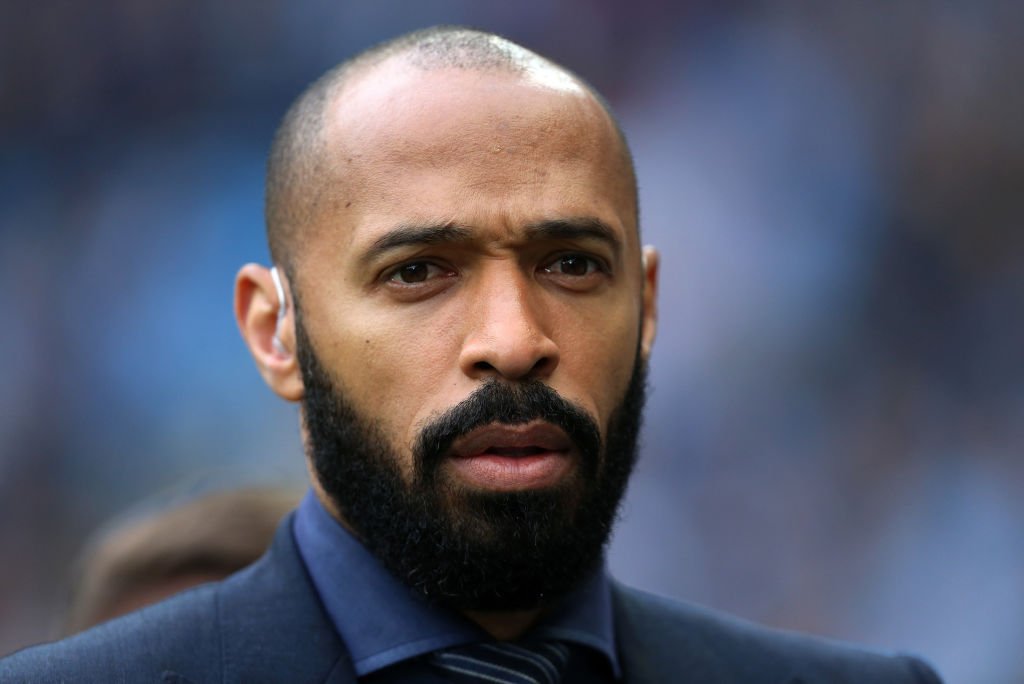 Arsenal completed the signing of Gabriel Jesus from Manchester City in the 2022 summer transfer window after the departure of Pierre-Emerick Aubameyang and Alexandre Lacazette who both had left the Emirates Stadium in the same year. Gabriel Jesus has had a decent start to this new season and Arsenal legend has commented on the use of the Brazilian international.

Gabriel Jesus has scored five Premier League goals this season as well as making three assists and even though he has received global praise from most Arsenal supporters, there is still some minority criticism of the former Manchester City with many saying he could be the same as Alexandre Lacazette. They say he could be like Lacazette where he wouldn’t score many goals for Arsenal but rather be good at linking up with other players but gunners legend Thierry Henry has made a statement on why Gabriel Jesus is very important at the Emirates Stadium.

“Gabriel Jesus is a guy who can put more pressure. Is he going to be a guy that’s going to score 25-30 goals? No, but what he does is contagious. Then you have the likes of Gabriel Martinelli & Bukayo Saka, who can do wonders.” Thierry Henry said on CBS.

Most Arsenal supporters will be happy with this statement by their legend Henry as they have been happy with the way he has improved their attacking play as his play style has helped Bukayo Saka and Gabriel Martinelli to get on the score sheet more often this season.

Arsenal receive bad news ahead of their match against PSV