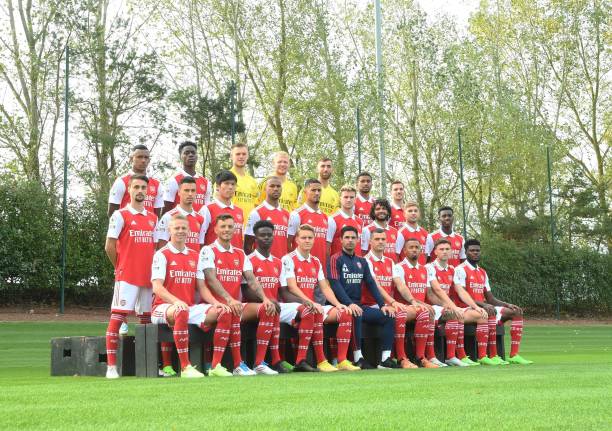 The new Premier League season started in August and this year will be a campaign that will see no club play in the whole of November due to the World Cup that is scheduled to be in that period hence making a huge mess of the calendar year of games of the English league.

The Premier League is well known for its desire to still play games during the festive season in December plus new year and the fans are always hoping that they get favourable games since the games are played in a short period of time. These games attract a lot of supporters since what’s better than celebrating the December festive season with your club winning games and the matches have finally been confirmed with Arsenal getting favourable games this year.

Arsenal will be happy with these games as they have this season shown to be very great against sides like these and they will hope that they are still at the top of the Premier League, and on form.