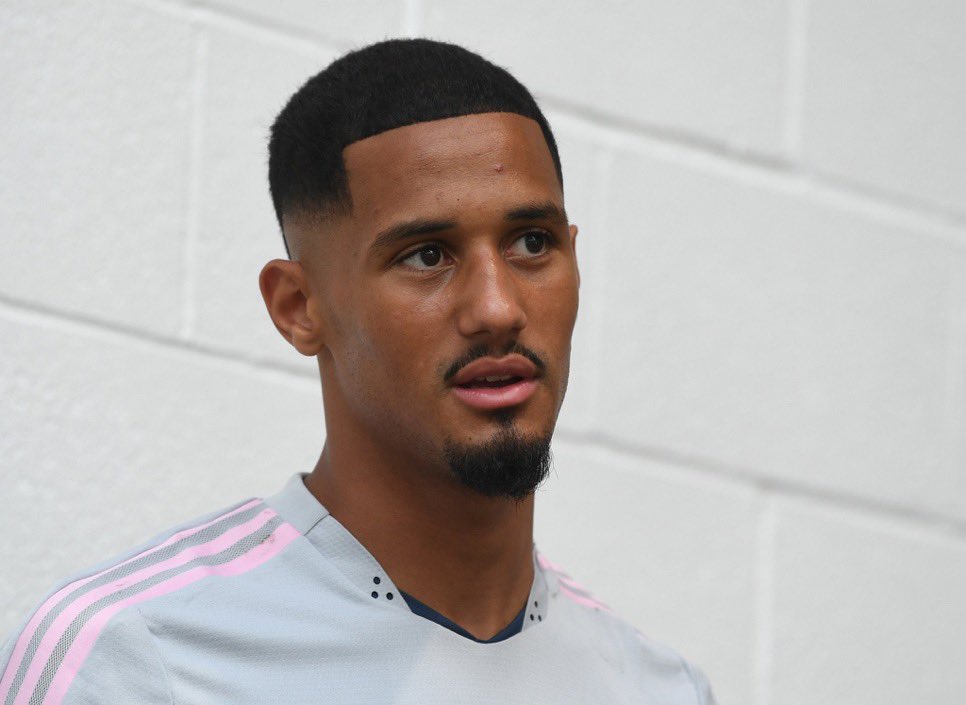 Arsenal completed the signing of William Saliba in the 2019 summer transfer window and its only this season that he has finally got a chance as the gunners first decided to send him out on loan in France to get him some experience. This has turned out to have been a well thought out decision by Mikel Arteta as he has been impressive for the gunners this season and a report has now revealed that the club might have made a decision on his future.

William Saliba has started all of Arsenal’s Premier League matches this season and he was recently impressive in the North London Derby win on Saturday hence earning a lot of praise from football pundits, and the supporters. William Saliba was on loan at Marseille last season and the French club wanted to sign him permanently but Arsenal remained clear in showing that they would need him this season.

A report by The Standard has claimed that the gunners have started preliminary talks with William Saliba over a new contract after he had an incredible start to the season. The report claims that Saliba has become an integral part of the defence of Mikel Arteta and that they wish to extend it right now since the young French centre back has only two years remaining on his contract.

It will be interesting to see if William Saliba accepts the new contract but the gunners will be confident that he will accept as the club is confidently in good form and will hope to use this situation to negotiate with players.

Report: Details of Bukayo Saka’s yet to be signed contract revealed