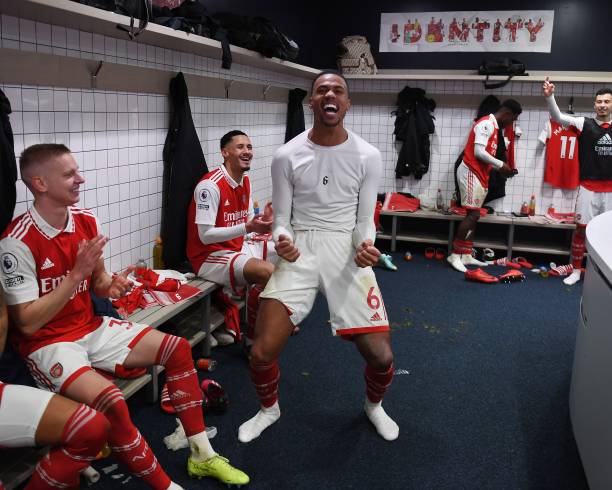 Arsenal and Manchester United are two of the most successful and popular clubs in England, and the rivalry between the two teams is one of the fiercest in the world of football. The rivalry has been fierce, with both teams competing for the same trophies, and both teams having their own set of loyal supporters. This rivalry has seen some of the most intense and thrilling matches in the history of the Premier League, with both teams having a good number of passionate players.

Arsenal will on Sunday face Manchester United at the Emirates Stadium with the hope of walking away with all the three points as most fans believe that this is a game that could truly show them whether they will indeed go all the way to win the Premier League title. Arsenal has however received good news today ahead of its game against Manchester United as Casemiro has been suspended for the game after receiving a booking in last night’s game against Crystal Palace.

Playing a Manchester United side without Casemiro will be good for Arsenal because the Brazilian central midfielder has been one of the best on form players for the red devils in the past few weeks. Both Arsenal and Manchester United are on form, so it should be an outstanding game for the fans at the weekend.