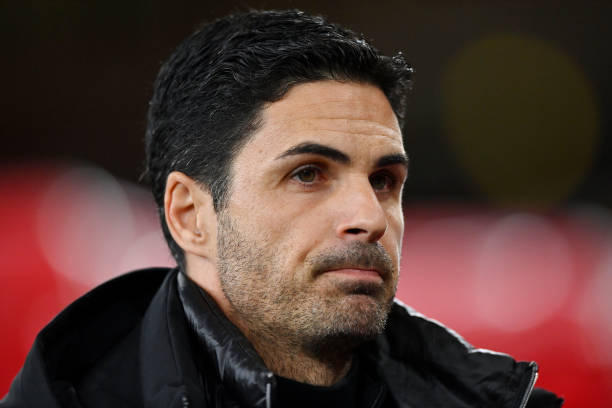 The youngster was one of the most sought after players before he agreed to join Real Madrid in 2021 and it seems Arsenal will look to give him a chance to demonstrate his talents in England. A report by The Evening Standard has confirmed that Arsenal wish to sign Eduardo Camavinga on loan from Real Madrid but that it is not known whether the Spanish Champions would agree to let him to go on a loan deal.

Mikel Arteta has already gone a long way towards addressing his Arsenal squad’s issues by completing the signing of Leandro Trossard from Brighton & Hove Albion for £27million. The 28-year-old Belgian winger starred for Brighton during his first Premier League campaign and boasts impressive dribbling and finishing ability which should allow him to slot into Arsenal’s system seamlessly like other Premier League stars such as Oleksandr Zinchenko did when they moved to the Emirates Stadium.

Camavinga would prove vital for Arteta if he were able to complete his proposed deal for him before this transfer window closes as it would add more midfield quality to the Arsenal squad. The gunners will hope that him not getting enough minutes this season at Real Madrid would be able to convince him to come to the Emirates Stadium.