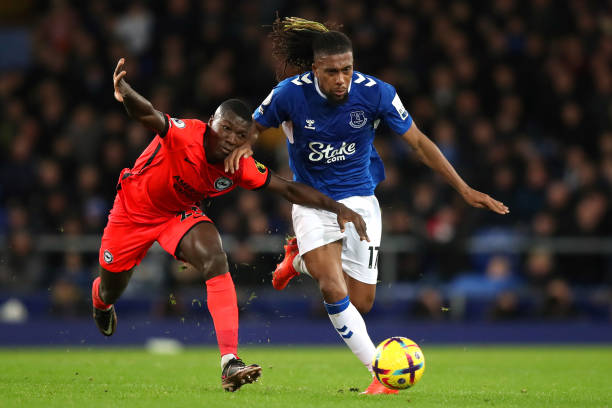 Arsenal are reportedly considering a move for 21-year-old Ecuadorian midfielder Moises Caicedo. According to The Telegraph, the Gunners could go head-to-head with Chelsea in pursuit of the highly rated youngster who is currently playing his football at Brighton in the Premier League.

Caicedo broke through as one of South America’s brightest prospects while with his first club Independiente del Valle. That earned him a move to England, signing with Brighton and Hove Albion some time back amidst strong interest across Europe.

He has made 20 appearances in all competitions this season and he has a lot of potential that clubs like Arsenal are interested in exploring if they manage to sign him. The Seagulls will likely demand a significant fee for Caicedo as the above report claims that they will request for a fee close to £75 million, but Arsenal have shown their ambition in the summer and even now in the January transfer window.

Whatever happens in this January transfer window, it looks set to be an intriguing battle between two Premier League giants over one of South America’s hottest prospects. An unsurprising move considering how much he has impressed since his arrival at Brighton but somewhat ambitious given reports suggesting that The Seagulls value him at over £75 million even after little time in England’s top flight.