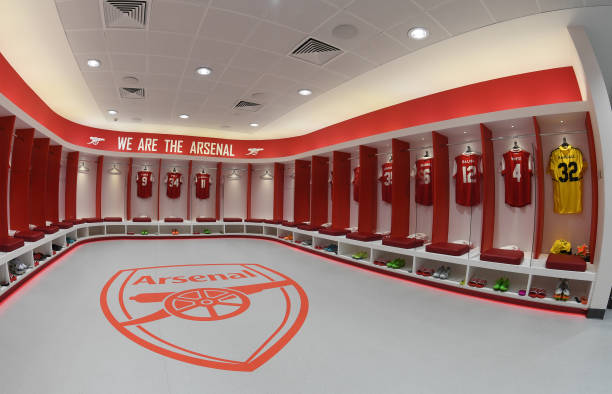 Cedric Soares is on the brink of completing a loan move from Arsenal to Fulham until the end of the season. A deal was initially believed to have been brokered between Arsenal and Fulham last week, but despite reports that all terms were agreed on, official confirmation had yet to be made until now.

Portugal international Soares joined Arsenal in January 2020, having spent the first-half of the campaign with Southampton. The defender never truly established himself at the Emirates Stadium and it looks like the gunners might no longer have any chance for him since Arteta already has many options.

The arrangement will see him join Premier League side Fulham, who made an approach for his services several weeks ago and are keen to secure his signature as they try to stay in the European spots on the league table.

Fulham boss Marco Silva is said to have played a key role in engineering a deal for Soares as per highly rated transfer news expert Fabrizio Romano who confirmed that the North Londoners had indeed decided to let go of the Portuguese international.

Soares’ current salary at Arsenal will be fully paid by Fulham during the course of his loan deal, which includes no option or obligation to buy him once it comes to an end in June. This means if he impresses in West London then Arsenal can expect interest from other clubs wishing to sign him permanently this summer. All being well then Arsenal can also expect a sizeable fee for their player should they opt to sell him at that point.

An exciting move which should prove invaluable for both club’s immediate needs whilst preserving Soares’ value financially long term has now been completed – after months of speculation and almost getting close many times before.

Report: Why Arsenal are yet to complete deal of Iván Fresneda