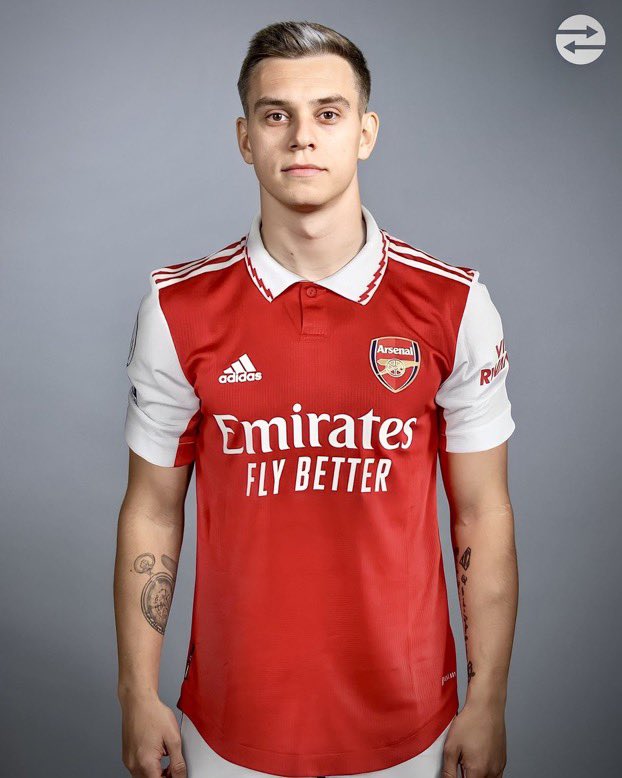 Arsenal have reached an agreement with Brighton for the transfer of Leandro Trossard for £27m.

The Gunners have been in the market this month for a winger and have been linked with several names after missing out on Mykahilo Mudryk. Trossard becomes Arsenal’s first signing of 2023.

Trossard will sign his Arsenal contract soon — medical tests will take place in London. Contracts to be prepared soon. pic.twitter.com/O1IrrAFkVo

The 28-year-old Belgian international was one of the many names linked with a move to north London, having fallen out with Brighton’s manager Roberto De Zerbi and shown no interest of extending his contract with the Seagulls which expires in the summer.

Leandro Trossard has accepted all the conditions offered by Arsenal on his contract — all other teams interested have been informed of his decision. 🚨⚪️🔴 #AFC

Personal terms are 100% agreed. The clubs are expected to complete the agreement very, very soon as revealed today ⏳ pic.twitter.com/le5HkjG2yu

Trossard brings Premier League experience to Arsenal’s frontline, he has 7 goals and 2 assists to his name in 16 league games.

The Belgian has a high technical ability, ambidextrous and versatile. Trossard can play across the frontline which will be a major boost for Mikel Arteta’s side in their title push.

BREAKING: Arsenal close to completing the signing of Leandro Trossard