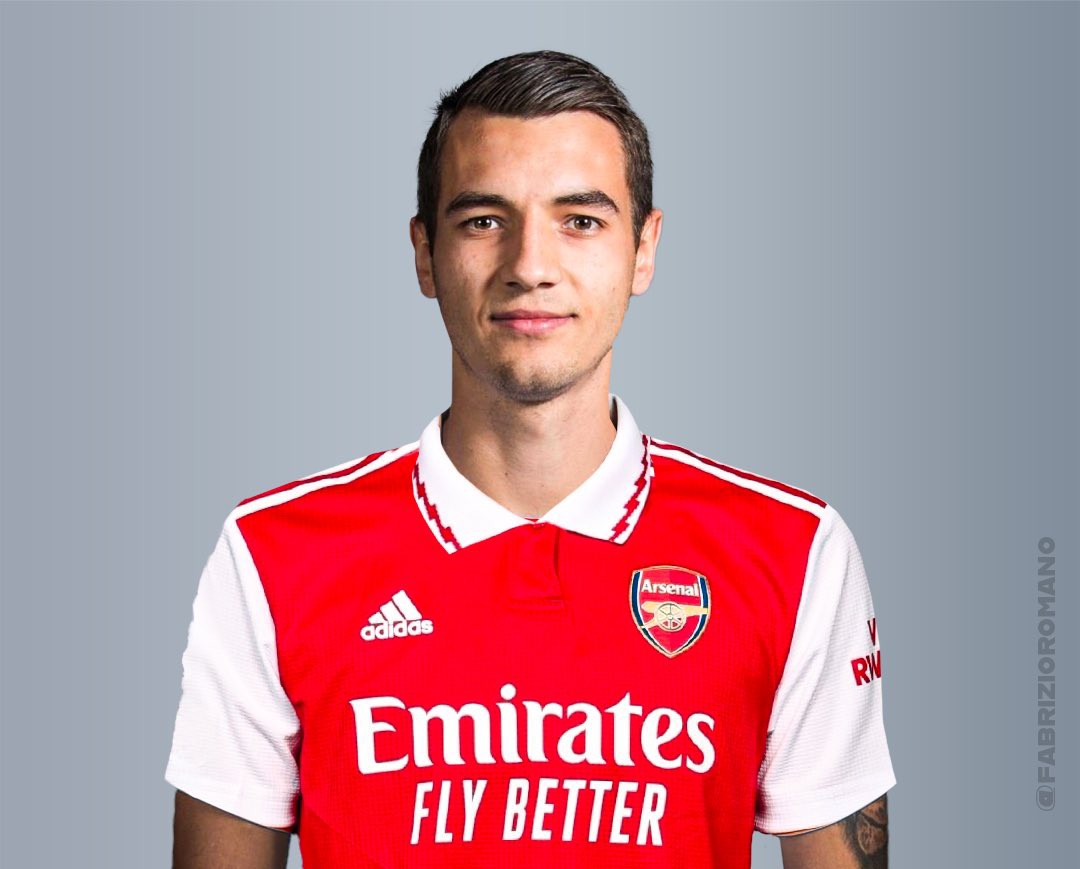 ( Jakub Kiwior will soon be announced as a gunner )

Arsenal are reportedly set to announce the signing of centre back Jakub Kiwior from Spezia, following the completion of his €25million move. The news is expected to be made official on Monday 10:00AM GMT, as the player was spotted in the stands watching Arsenal’s 3-2 win against Manchester United on Sunday.

Kiwior has been arguably one of the standout defenders in Italy this season and his impressive performances in the Italian Serie A were enough to convince the Arsenal leadership to sign him in this January transfer window. At just 22 years old, he is thought of as one of the most promising young defenders in Europe and should offer a great combination of experience and potential future prospects.

The signing comes as something of a boost for Arsenal fans, who have been crying out for more back ups for their centre backs that were playing in each and every match that the North Londoners played. Arsenal fans will hope that the arrival of Jakub Kiwior will help their main current centre backs to receive some rest from time to time so that they avoid getting fatigue.

Kiwior comes with a strong reputation and his dominance in various aerial duels during Serie A clashes firmly suggest that he can inject some much needed added steel at the back for Mikel Arteta’s side. Furthermore, despite his young age and initial move from Poland to Serie A football being relatively unknown less than 18 months ago, he offers lots of talent which may prove extremely beneficial in the long run.

All things considered then, it appears as though Jakub Kiwior could be on course to join Arsenal sooner rather than later and it is expected that an announcement regarding his transfer will come through early on Monday morning at 10:00AM GMT.

Revealed: Why Declan Rice will choose to join Arsenal over Chelsea