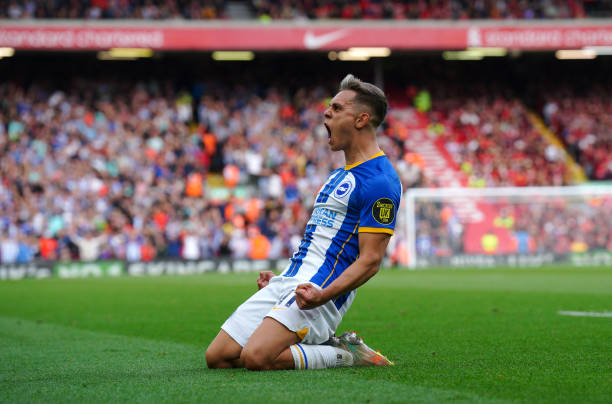 What’s going on then with the potential signing of Iván Fresneda by Arsenal or Borussia Dortmund?

The situation is still open and no decision has been made yet as his agents, who have recently contacted Arsenal to let them know that Dortmund are pushing for the transfer, hope to accelerate the proceedings. The reliable and well-informed Fabrizio Romano can now reveal that Borussia Dortmund’s proposal is to pay an €15 million fee for the Spanish midfielder.

Valladolid want Fresneda to stay in Spain this season, but Dortmund are convinced the player should move directly and begin a new adventure in Germany – even though he himself has asked for more time in order to make his mind up.

It will now be down to Arsenal and their board members to decide what to do over the next 24–48 hours. It virtually guarantees that if Dortmund agree terms with Valladolid before Sunday night, they will be able to move ahead with their pursuit of Iván Fresneda.

For his part, Fresneda would become another young exciting addition for Arsenal carrying out quality football under coach Mikel Arteta.

His attributes, passing accuracy, defensive contribution combined with attacking flair fit perfectly into the project carried out by Mikel Arteta.