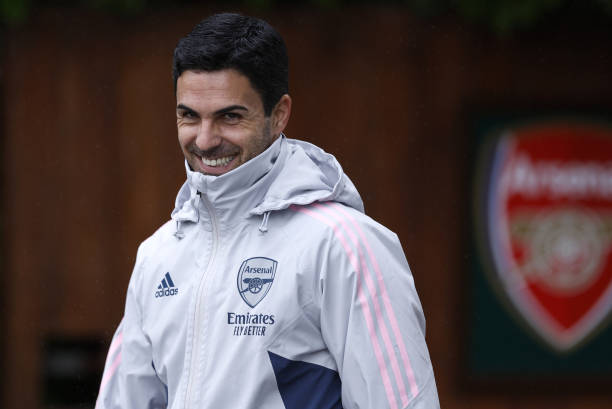 No one would have predicted that Arsenal would be leading the Premier League table with eight points ahead of defending Champions Manchester City. There are many factors that has seen Arsenal rise up to be the best club in the league and if you were told to pick one new player who changed everything, then our choice would be none other than;

However, the Ukrainian winger repaid everyone who had huge hopes in him when he signed for the gunners  with a series of impressive performances for the table toppers. Since completing his switch, Zinchenko has continued to impress with providing assists (mostly pre-assists) for Arsenal in their tilt for the Premier League title. Zinchenko’s performances for Arsenal have led to him being labelled as one of the best tactical fullbacks in the Premier League.

Zinchenko’s pace and blistering dribbling ability make him a nightmare for defenders. He can take on players one-v-one and skirmish in the opposition half, providing width and danger. His ability to create chances for his team is legendary, as he has made key contributions to Arsenal’s title challenge.

However, Zinchenko’s playing ability goes beyond just creation. He is a hard-working player who always seeks to do the dirty work in midfield and defence. This is highlighted by his high average amount of tackles per game, as well as his big average of clearances. Zinchenko also contributes offensively as he is always involved in most goals that the gunners score.

Why Arsenal will defeat Manchester United on Sunday