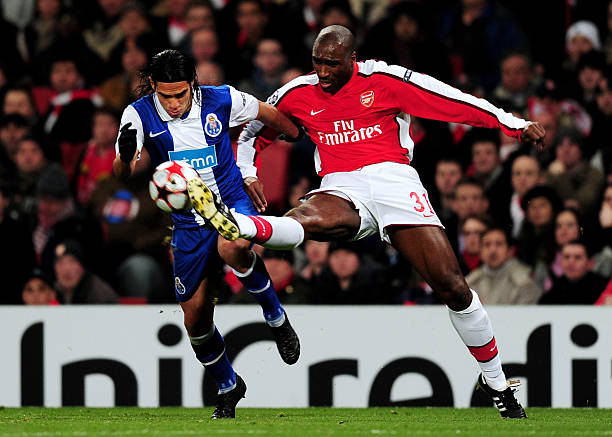 The gunners and all football fans will always remember the invincible season where a strong Arsenal squad won the EPL title un beaten in all the matches.

Gunners invincible Sol Campbell seems to have finally got a club to manage after it was reported by METRO SPORT that the legend is currently in preliminary talks with League one club Oxford United who are interested in naming him their manager.

The former English international has always made some comments regarding his future and been hinting that he was hoping to get into the club management system and it seems Oxford United a are the first club to seek for him.

The Arsenal fans will be happy for him because he is considered as a legend at the Emirates stadium and some players look up to him hoping that they can emulate him.