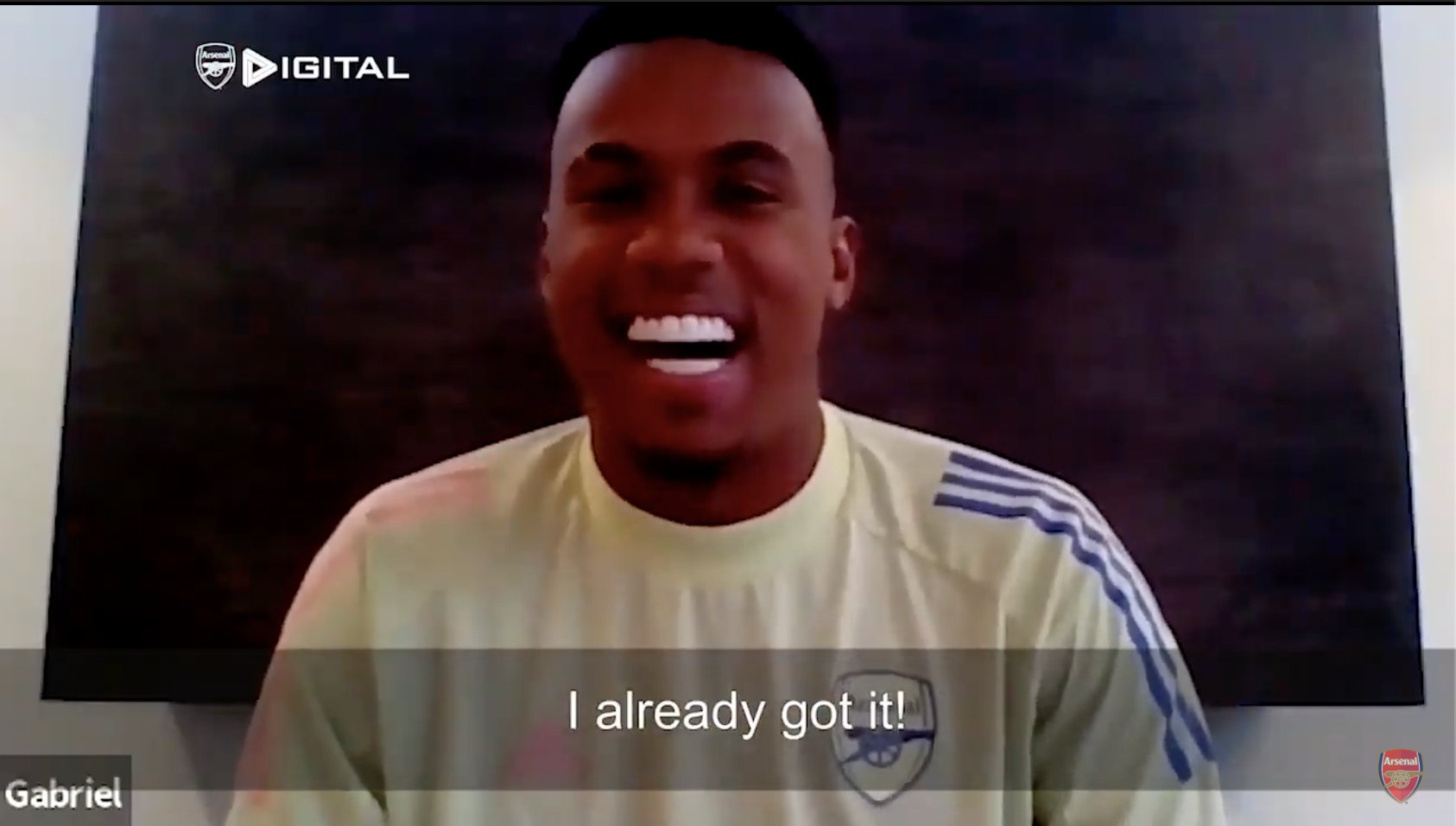 Arsenal have completed the signing of Gabriel dos Santos Magalhães from French Ligue one side Lille on a fee believed to be €30million and this is their second summer signing for the first team. Gabriel comes to Arsenal after a successful campaign with Lille and the club will hope that his arrival strengthens the defence of Mikel Arteta ahead of the start of the 2020/21 campaign.

Gabriel Magalhaes was one of the best centre backs in the French Ligue one last season as he even made it to the team of the season and this was a type of signing that was very much needed at the Emirates Stadium in this summer transfer window since they were very poor defensively last season, and so the arrival of the Brazilian international and William Saliba gives gooners hope for the future.

Arsenal announced the signing of Gabriel Magalhaes on their official website and it’s also confirmed that they have signed the 22 year old to a five year contract after beating a number of European clubs such as Manchester United, Napoli and other clubs. The Gabriel transfer saga will be funnily remembered as exhausting to most gooners as the player took long to finally decide his destination but they will however be glad that he chose them over the other interested clubs.

Arsenal technical director Edu Gaspar who recently got given all the power over transfers was obviously very happy the he was able to complete this deal despite the competition and here’s what he had to say about the arrival of the Brazilian international.

“We are delighted to have signed Gabriel. He is a player we have been studying for a while and he was in demand from many clubs, so we are proud to have agreed and completed this transfer with Lille and the player.” said Edu Gaspar.

“Gabriel is a player of high quality and Mikel and his coaches are looking forward to integrating him into the club.”