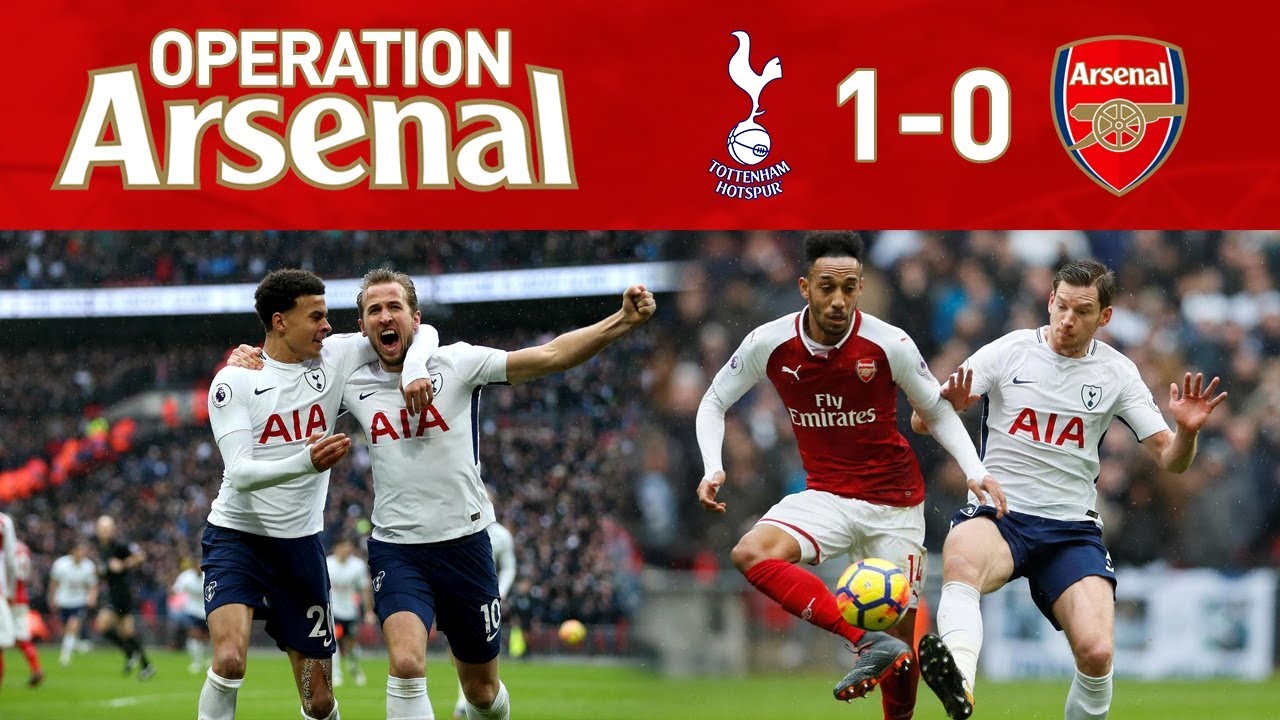 The gunners faced off against Spurs yesterday at the Wembley Stadium and were defeated by the well organized Tottenham Hotspur squad.

The gunners travelled to the Wembley Stadium yesterday where Spurs are currently calling home as they make some changes to their White Hart Lane stadium and the first half ended 0-0 but all the drama was in the 2nd half.

We have brought you the highlights of the match for you to see the performance of the Arsenal players;

VIDEO HIGHLIGHTS OF THE MATCH.

Spurs showed a great performance yesterday so they really deserved this win because the gunners looked very relaxed and over confident yesterday yet it was a derby where they needed nothing else other than a win.