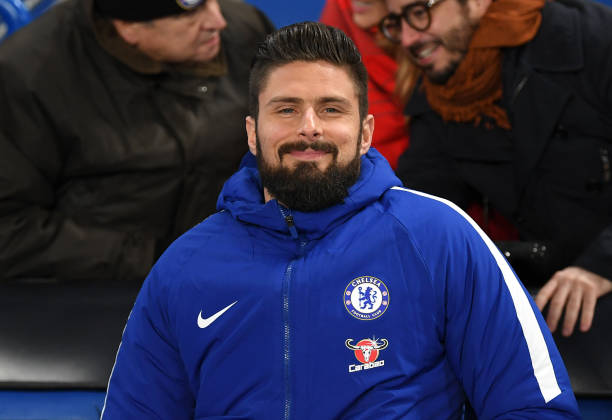 Arsenal sold Olivier Giroud to Chelsea in the January transfer window after they had completed the signing of Pierre-Emerick Aubameyang and the Frenchman had to go even though he still wanted to stay at the Emirates Stadium.

The Chelsea striker could now leave the blues this summer since their new manager Maurizio Sarri isn’t concerned about keeping the player at the Stamford Bridge and some of the Arsenal fans believe that the gunners should resign the player but we believe it’s not a good idea because of the following reasons.

1. ARSENAL HAS MANY FORWARDS

The gunners now have three strikers in their record books, namely; Aubameyang, Lacazette and Perez so it would look awkward if the gunners decided to make a move for the World Cup winner this summer even though there’s a good opportunity of signing him.

2. ARSENAL HAS NO ANY MORE MONEY FOR TRANSFERS

It is well-known that Unai Emery has spent all the money which the Arsenal board gave him to spend on transfers so he would be forced to sell a player before he signs Olivier Giroud.

Arsenal fans are excited about the possibility of resigning the striker but the decision will only be left to gunners new boss Unai Emery.

Why Mesut Ozil Is Set to Thrive Under Unai Emery