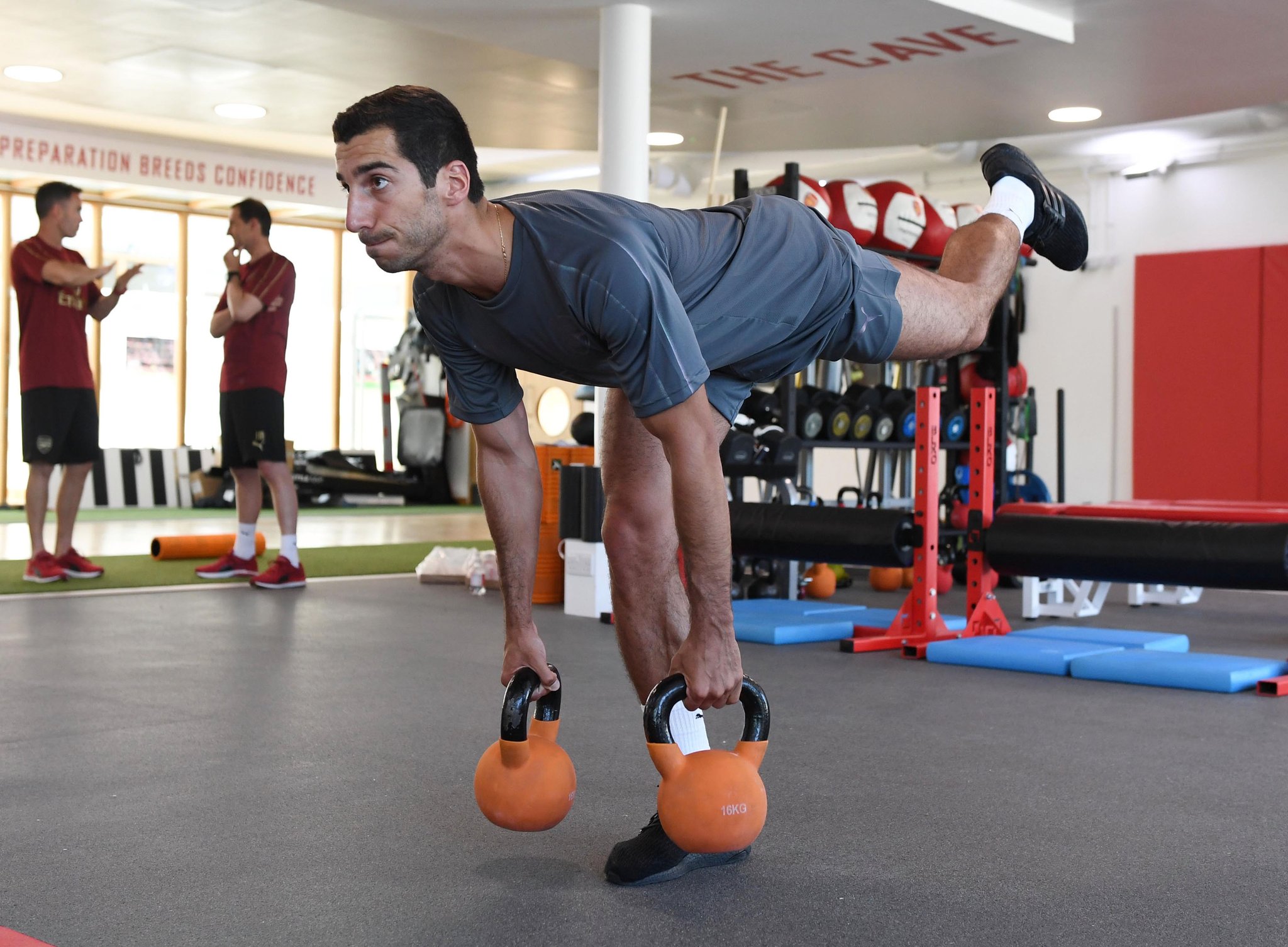 Arsenal players have today started preparations for the up coming season which kicks off in August so the club has called back all its players including some signings that did not take part in the World Cup.

The players met the new manager Unai Emery at the club’s training facility and kicked off the training session as they get ready for the Pre-Season matches which are just a few weeks ago and the Arsenal team will be travelling to Singapore and Dublin.

The Arsenal players also met their new teammate Sokratis Papastathopoulos who trained with his new fellow players who he will be working with next season.

HERE IS A GALLERY OF UNAI EMERY’S FIRST TRAINING PICTURES.

Calum Chambers and Maitland-Niles In Training

A number of Arsenal players were not present because of their participation in the World Cup or haven’t reported back to the club.

Mesut Ozil Reveals Why He Was Craving For The Shirt No.10