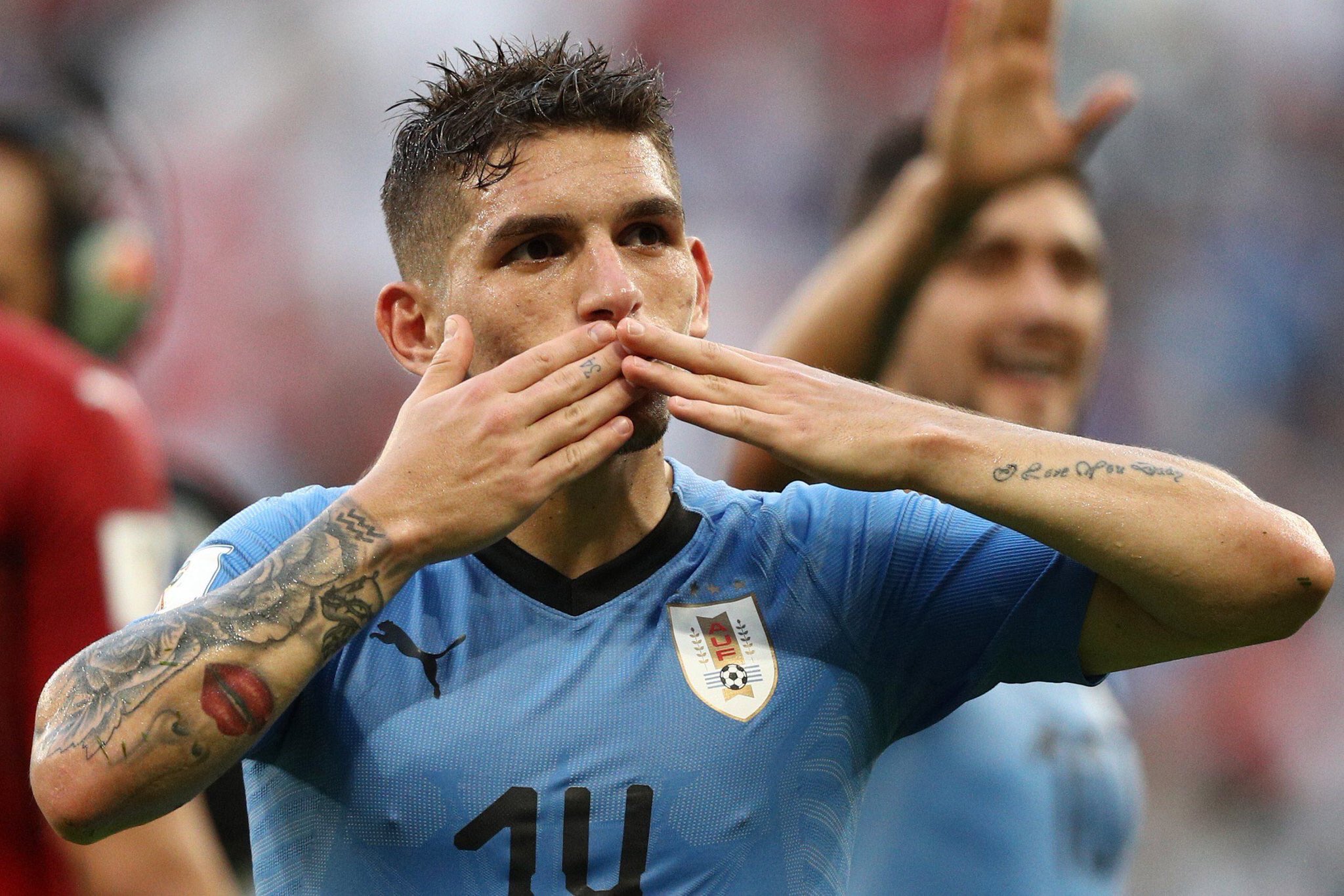 Lucas Torreira will likely be Arsenal’s fourth signing of the summer since the gunners have reached an agreement with Sampdoria for the defensive midfielder.

The player played his last World Cup match on Friday when France defeated Uruguay 2-0 and the South American country will be travelling back to their home since they had got eliminated from the competition. A statement of Uruguay has hinted that the gunners will be completing the signing of Lucas Torreira.

“A charter flight will return 17 of the 23 players that make up the squad, Carlos Sanchez, Lucas Torreira, Gaston Silva, Martin Silva, Cristhian Stuani and Rodrigo Bentancur will not return with the delegation.”

Lucas Torreira has been linked with Arsenal for a month now and the gooners have been waiting for the official announcement but it still hasn’t been made, but the statement shows that the Uruguay international will be coming to London to complete move to Arsenal next week.

Lucas Torreira is expected to first have his Arsenal medical next week because the club can eventually announce him as a gunner.