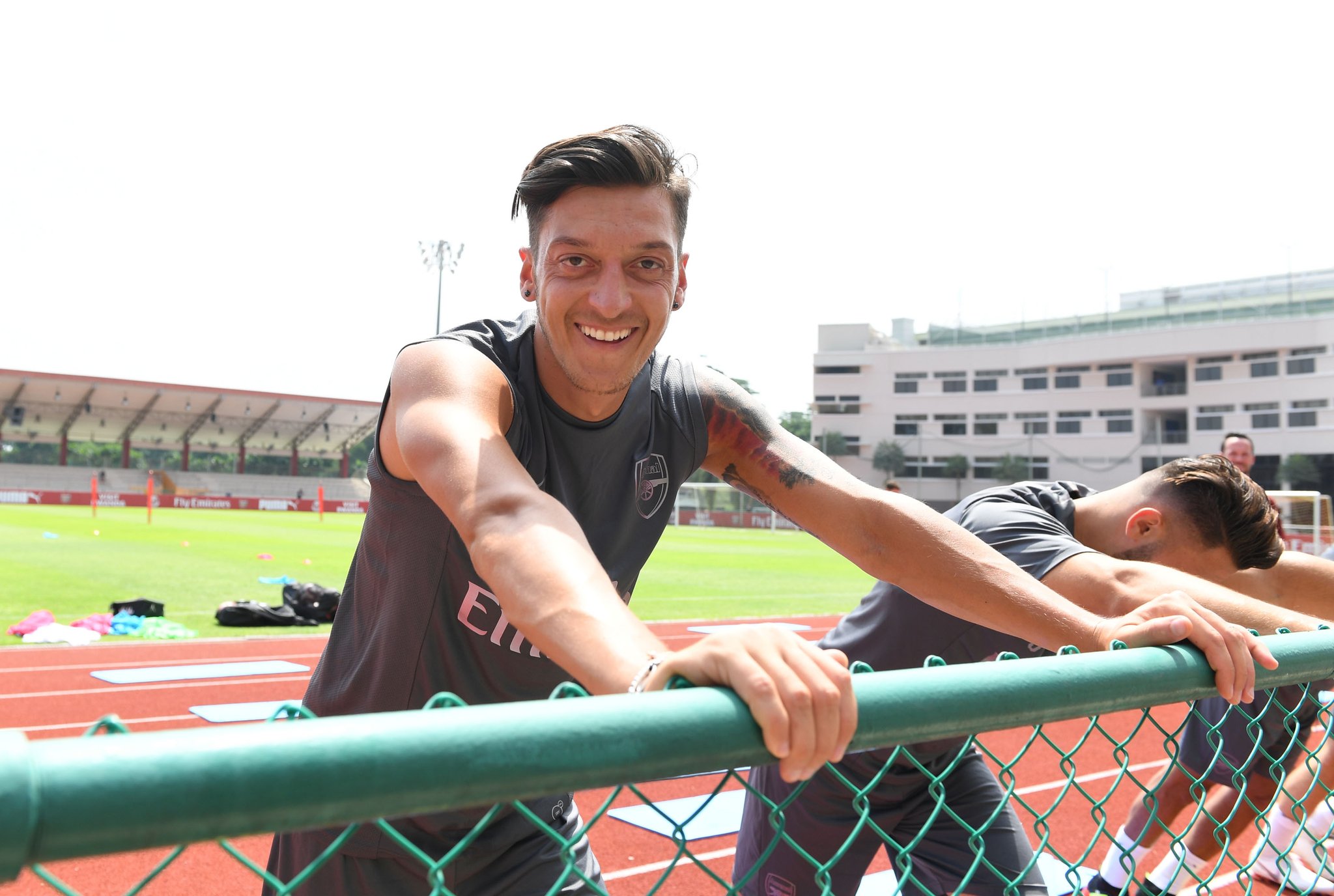 Arsenal midfielder Mesut Ozil missed the match against West Ham United and Unai Emery confirmed that the German international didn’t take part in the match because he had an illness but current reports suggest he faked it.

The gunners played against Chelsea about two weeks ago and Mesut Ozil had a poor performance against the blues, he was even surprisingly replaced by Aaron Ramsey during the match and it was reported that Arsenal’s boss Unai Emery wanted to try the German international in a new position against West Ham, different from his natural, attacking midfielder role.

The Sun claims that Mesut Ozil decided to fake that he sick after hearing from Unai Emery that he would play in a new position yet he prefers his current role, so he is presumed to have just missed the West Ham United match intentionally because he wasn’t ready to play in the new position which the manager had told him.

It will however be a big problem to Arsenal if Mesut Ozil and Unai Emery don’t get along because this would see the German international leave the North London club yet he is considered to be their best player in the squad currently. Unai Emery however seemed to be angry with claims that he had fallen out with Mesut Ozil and said that he doesn’t understand how this news comes out when it’s not confirmed.

Unai Emery was asked if he was going to play Mesut Ozil in a new position against West Ham if he didn’t report to be sick and he smiled, and replied ‘maybe’, fueling the rumors that the German international might have faked to be sick.