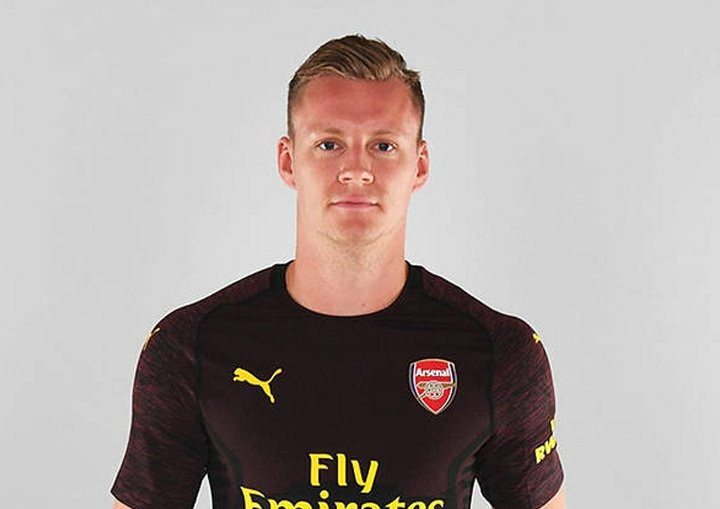 Arsenal completed the signing of Bernd Leno from Bayer Leverkusen in the summer transfer window but the new goalkeeper hasn’t been given his debut at the Emirates Stadium yet as he has started on the bench in Arsenal’s first three matches in the Premier League.

Arsenal fans were excited about the signing of the German goalkeeper because they had called for a new goalkeeper, starting in the regime of Arsene Wenger but the Frenchman didn’t listen to them because he was still happy with Petr Cech but Unai Emery has also chosen the Czech Republican as his first choice goalkeeper at the club this season despite signing Bernd Leno.

Arsenal’s new goalkeeper said in an interview with Sport Bild that he is optimistic that he is time for him to be a regular starter at the Emirates will come very soon but confirms that it might take weeks or months.

“I am convinced that my change was the right decision.” said Bernd Leno.

“I am not crazy, it may take a few weeks or months but my time here will come.”

Unai Emery has already confirmed that Petr Cech is his first choice goalkeeper but he said in a recent interview that Bernd Leno should have a bit of patience because his time to shine for the gunners will reach, and luckily he is still very young and will probably replace Petr Cech after this season since the former Chelsea man is in the final year of his contract at the Emirates Stadium.

Arsenal fans are backing Bernd Leno to replace Petr Cech because the veteran goalkeeper has failed to keep a clean sheet in their last three matches and they believe that he is past his time, because he is not brilliant as he was in the past when playing for the blues or when he had just arrived at Arsenal.