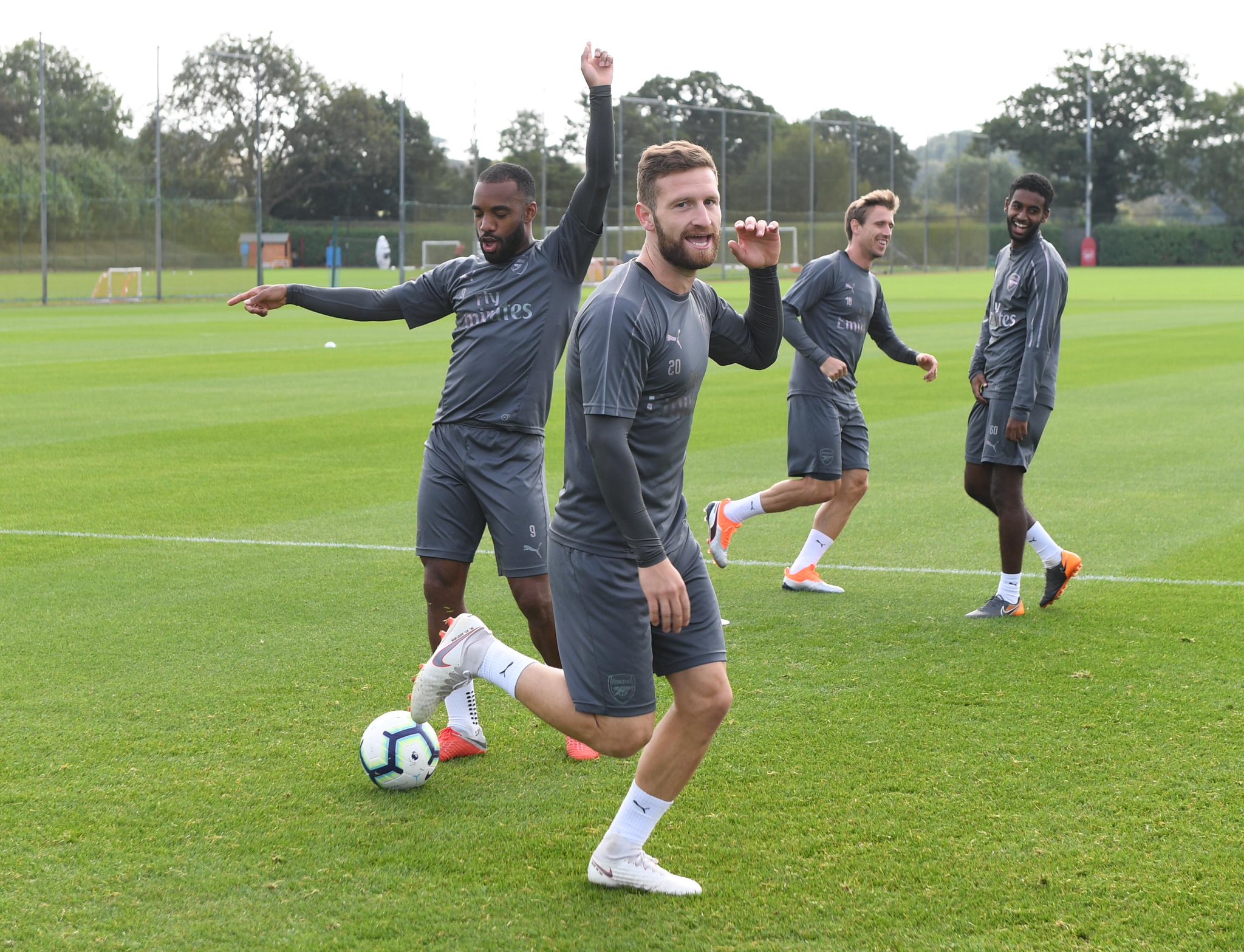 Arsenal have started this season with two wins and two defeats and lie ninth on the Premier League table going into the international break. Arsenal’s strike duo of Aubameyang and Lacazette finally made it to the score sheet this season helping Arsenal to defeat Cardiff City as you’ve read in many articles how crucial it is for these two to start together, the duo will definitely be pivotal in Arsenal’s bid to make it to the top four.

Arsenal must take maximum points from the so-called small teams or the teams that aren’t regarded as top six teams, so far Arsenal have beaten West Ham and Cardiff City but this is the Premier League and a so-called small team can easily cause an upset in the near future. In a season, Arsenal plays 28 matches against teams that aren’t considered to be in the top six clubs in England, if Arsenal can win 20 of those they would have 60 points, leaving them needing around 10-15 points to reach the 75 point mark which normally guarantees a Champions League spot on the Premier league table.

Arsenal must improve their form away from home, managing to win only 4 times in 19 games and ranking eleventh with 16 points in terms of away matches, it was terrible for Arsenal on the road last season but lucky enough Arsenal had a good run at home with 74% of points coming from home games, only Manchester City had a better record when it came to home matches. This season Arsenal will have to balance things up by performing away from home too if they are to finish in the top four.

Arsenal must also  improve their record against the big teams, managing only 6 points out of a possible 30 last season, the Gunners faired poorly against their rivals and have already lost to Chelsea and Manchester City this season. This has to change if Arsenal are to become a top 4 team again like in the past, they should at least have 15 points from their rivals and the other 60 from the small teams totaling to 75 points to achieve their target.

Bernd Leno Vs Petr Cech, Find Out Who Is Better

About Time For Bernd Leno To Start Ahead Of Petr Cech