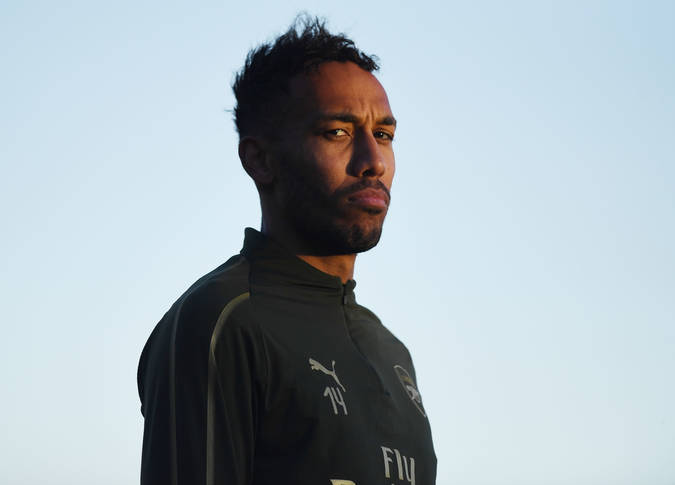 Pierre-Emerick Aubameyang has been voted as Arsenal’s player of the month for October, the Gabon international does deserve this award because he has scored five goals and even assisted once for the gunners.

The gunners played six matches in October and Aubameyang made significant impact in most of the games apart from Arsenal’s UEFA Europa League match against Qarabag. He missed this match because he had an illness when the gunners travelled to Azerbaijan.

???? Arsenal fans' Player of the Month for October: @Aubameyang7 ???? pic.twitter.com/K6UtYiTwOd

Arsenal fans were happy that Aubameyang became their October player of the month even though he had 55% of the votes, no one replied negativity on the club’s tweet about him winning this award.