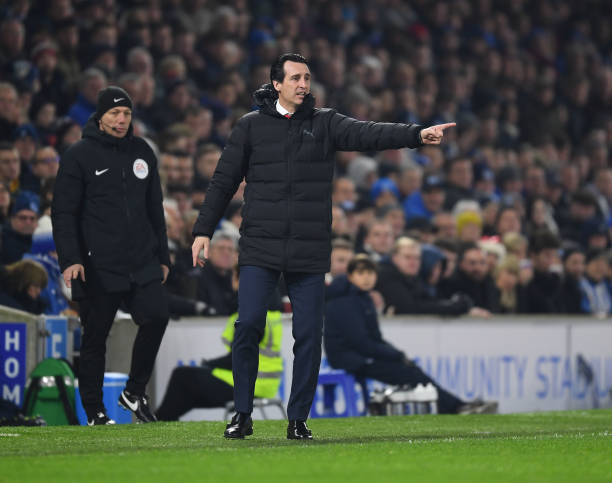 Arsenal is coached by Unai Emery this season and everyone is looking forward to seeing how the new boss of the North Londoners will fair in English football after having been successful in both Spain and France. Arsenal’s goalkeeper Petr Cech has revealed their priorities this season.

Arsenal is participating in three competitions at the moment – The Emirates FA Cup, UEFA Europa League and the Premier League and they were even in the Carabao Cup but got knocked out of the competition by Tottenham Hotspur some weeks back. Arsenal goalkeeper Petr Cech has said that Unai Emery and the club want to get back into the UEFA Champions League, and they got two chances of doing that. ( winning the Europa League or finishing in the Premier League top four. )

The gunners have not played Champions League football in the last two seasons and this is very degrading for a club like Arsenal because their sponsors want to see it performing in top competitions. Petr Cech also says that them winning a trophy with Unai Emery in his first season would also be great and they have high chances of winning the FA Cup and UEFA Europa League if they put in a lot of effort since they are still in these competitions.

“Our priority is to get into the top four [so we can] be in the Champions League and then you want to progress and evolve as a club, as a team.” Petr Cech told Arsenal Player.

“We have a new manager and obviously we set our targets so if we can win a trophy together in the first season it would be a good achievement.”

“You play every game to win and this time we were in the FA Cup, we have the tradition as a club to do well and if we can win it, we’d like to do so.”

Unai Emery’s bosses get slammed over the Aaron Ramsey situation