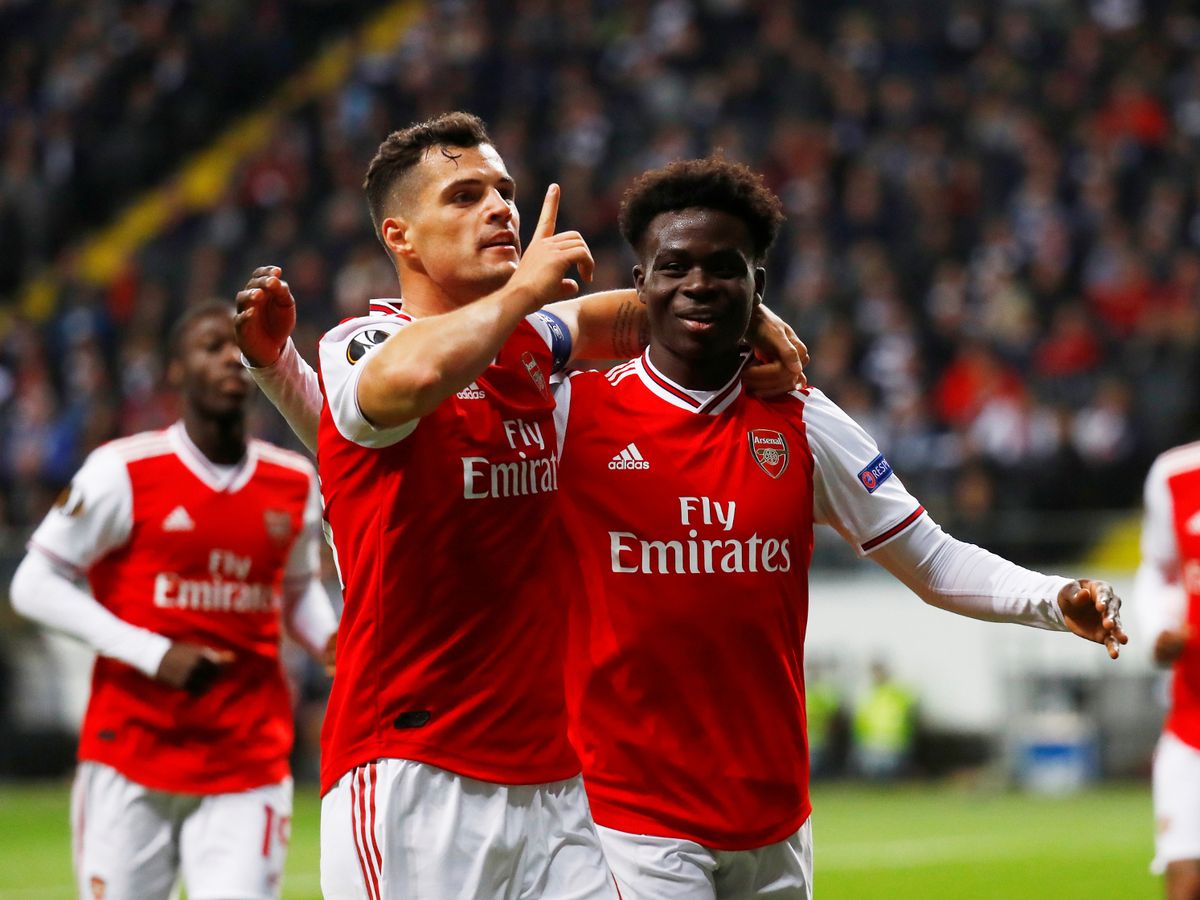 Arsenal will be in action on Thursday night in the Europa League against German side Eintracht Frankfurt whose fans are banned from attending the match.

Arsenal need a draw to confirm their place in the knockout phase of the competition but under pressure coach Unai Emery will be looking to win the home game and possibly win back a few of the fans who want him out and relieve the pressure on his shoulders. There are various reports saying Arsenal have one or two names on their list ready to fill the shoes of Emery once he’s axed, one of the names being Wolverhampton boss Nuno Esperito Santo.

The two sides met on Matchday 1 in September, Arsenal managing to convincingly win 3-0 in Germany. The Gunners still lead the group with 10 points from 4 matches, 4 points ahead of both Frankfurt and Standard Liege.

With Emery on pressure he is likely to field a strong team unlike the usual team he selects with a majority of youth prodigy for Europa League games. The likes of David Luiz and Pierre-Emerick Aubameyang could start as they were involved in the training sessions. Those players are usually rested and even exempted from the Europa League training drills but not this time as Unai is desperate for a win and will field his strongest weapons.

Former captain Granit Xhaka is in line to make his first appearance in a month. The Swiss midfielder hasn’t featured since the match against Crystal Palace, Emery said he is ready to come back and could face Frankfurt.

Norwich City Vs Arsenal: All you need to know

Arsenal Vs Bournemouth: All you need to know