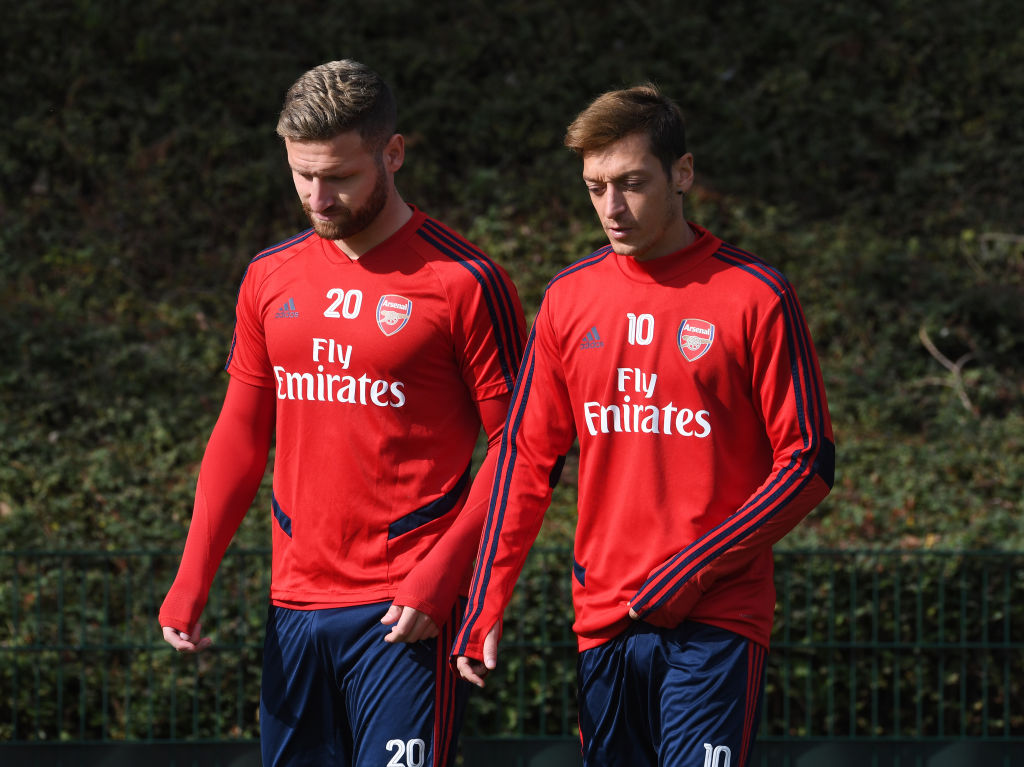 Football is currently on lock-down due to the outbreak of the deadly Corona-virus, and that means we won’t be seeing Arsenal live on our Televisions until at-least May.

The recent positive news coming from the Arsenal camp is that coach Mikel Arteta has recovered from the Corona-virus which he acquired some weeks back and the team is looking to get back into mild training having completed the 14 day quarantine.

Today we analyse some of the players we think Arsenal should axe in the next transfer window to create space for better players and free up the wage bill.

The German play-maker earns a whooping £350k-a-week, Arsenal’s highest paid player ever. He heads the list because he is evidently past his heydays given his age and output, Arsenal should sell him and replace him with someone who could try to be as good as he used to be. Ozil would fetch Arsenal £15-25m.

Ozil is earning much more than his output

The Armenian midfielder just like Ozil is past his prime and never really hit the ground running at Arsenal he earns around £180k a week, though he is currently on loan at AS Roma. The 31 year old could be sold for £15-20m with Roma interested in making the loan deal a permanent one.

This might be a bit of a surprise because Mustafi has been in fine form this year. Mustafi has been close to the exit before because he has been a liability to Arsenal for the majority of his tenure and this can’t be forgiven easily.

The Greek defender will be 32 in June and will be surplus to requirement following the arrival of William Saliba. Him and Mustafi could be sold for a combined fee that could equal a new signing.

The former Arsenal captain has been blowing hot and cold in his career and most people were convinced he has going to be sold in January following his incident earlier in the season. Xhaka has been undisciplined and inconsistent and should be sold for someone better. Arsenal have been linked with Thomas Partey of Atletico Madrid.

The Egyptian midfielder is currently on loan at Beskitas and seems to be surplus to requirement or not good enough to be in the team. He should be sold for a fee that could be used to sign a younger prospective player who plays his position.

Arsenal are unlikely to have much to spend given the fact that they’ll be missing out on Champions League football or even Europa League and will need to sell players to create funds for new and better ones. Mikel Arteta is keen to overhaul the squad in the next transfer window.