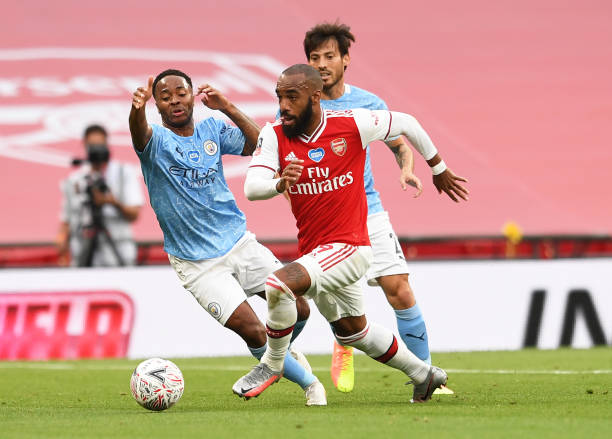 This evening Arsenal will look to book their place in the Carabao cup semifinal with a victory over Man City.

Despite their Premier League struggles, Arsenal have defeated Leicester City and Liverpool to come to this stage and would want to win this competition to consolidate their season. A win here would perhaps be a morale booster to turn around their awful League form.

It is quite difficult to predict who will make the starting XI tonight. Arteta has a full squad available at his disposal except Thomas Partey(knee), Aubameyang (calf) and Xhaka (suspension).

Martinelli, Chambers and Mari have all recovered from their lengthy injuries and are available for selection.

Arteta will have to select a decent side that could get a win over the opponent and will have to keep in mind that on Saturday there is a big game against Chelsea that we cannot afford to lose.