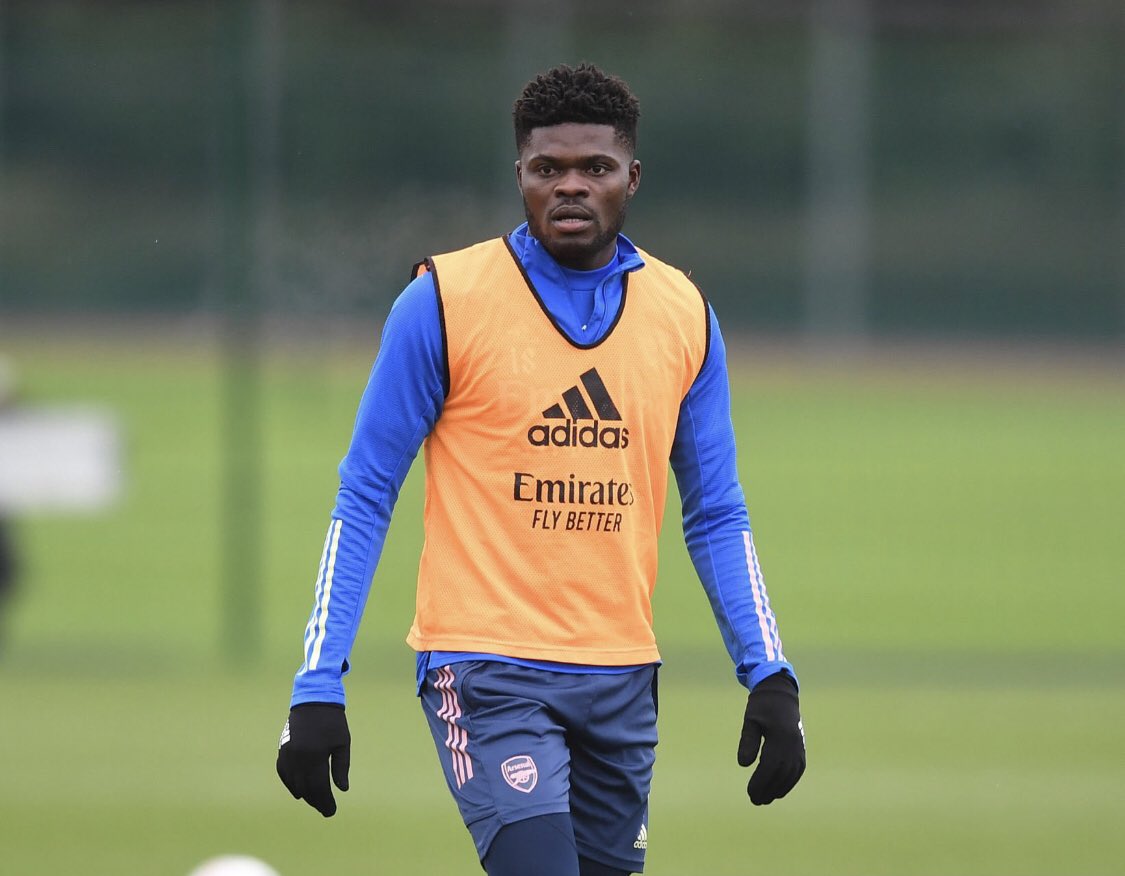 Arsenal on deadline day in October triggered the £45m release clause in Thomas Partey’s contract. The arrival of the Ghanaian International excited the Arsenal fanbase.

Finally the Gunners had landed a hardworking box-to-box midfielder who would solidify their infirm midfield.

But unfortunately things haven’t gone as expected, Partey has been sidelined with injuries for majority of this season.

Partey has only been able to make 16 appearances for Arsenal this season across all competitions with only 9 starts in the League.

A few weeks after he joined the Arsenal from Atletico Madrid, the 27-year-old was ruled out of action for almost a month in November and on his return to action against Tottenham on December 6, he suffered another thigh injury which kept him out until January.

He made his long-awaited return against Crystal Palace on January 14. Partey’s latest setback came during Saturday’s 1-0 defeat to Aston Villa.

He picked up another thigh injury and is ruled out of Sunday’s clash with Leeds. “He was devastated, we were all devastated because we know the importance of Thomas and we haven’t had him since we signed him, we haven’t had him in three games consecutively,” Arteta told Arsenal’s website.

“I think he has only played 90 minutes once since he has come back from injury, so it is a big blow for us but he is adapting to the league, he has been very unlucky as well.

“He is very frustrated because he is a very competitive guy who wants to feel important and be important for the team and at the moment the injuries are restricting a lot of game time for him.

Partey has been prone to injuries. (Photo by Stuart MacFarlane/Arsenal FC via Getty Images)

“He felt something during the game [at Villa Park] and we didn’t think it was too bad but after the scan looked a little bit worse. He won’t be available to play against Leeds and we will see how it evolves in the next two days but it is a muscular issue.”

Partey had an impressive injury record while in Spain he made 50, 42 and 46 appearances across all competitions in his last 3 seasons with Atletico Madrid meaning he rarely got any injuries.

It’s disappointing that we’ve yet to see the best of Thomas Partey since he’s spent most of his Arsenal career in the physio room.