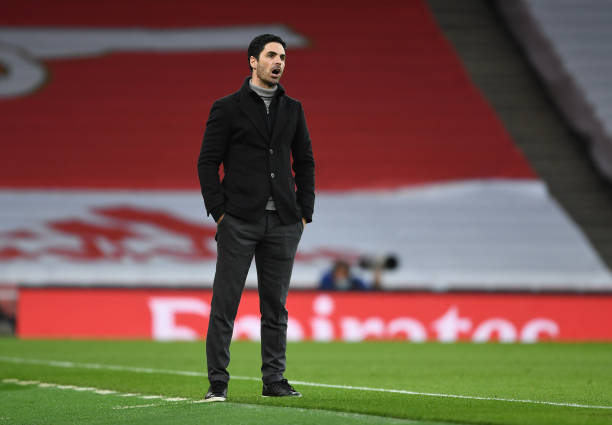 Arsenal will this weekend face Burnley away from home and this will be a perfect opportunity for the gunners to keep up their current form ahead of their next UEFA Europa League matches. Arsenal boss Mikel Arteta will definitely make some changes to the squad that beat Leicester City 3-1 at the King Power Stadium as he will have his eyes on the UEFA Europa League tie against Olympiacos.

So we are to today going to take a look at the predicted Arsenal lineup that will face Burnley in the afternoon.

Bernd Leno is Arsenal’s first choice goalkeeper and so he will obviously be in the squad that faces The Clarets on Saturday.

Pablo Mari and David Luiz were both very impressive in Arsenal’s 3-1 win over Leicester City and they surprisingly stopped Vardy who has always been a tormentor of the gunners. Kieran Tierney might need a rest ahead of the UEFA Europa League games and so Cedric could start at left back while Hector Bellerin starts at right back.

Granit Xhaka has played a lot of minutes with no rest for weeks now and Arteta is likely to give him a rest in the game against Burnley hence Mohammed Elneny and Dani Ceballos starting as a double pivot.

Arsenal’s attacking midfield was very impressive in their game against Leicester City and so Pepe and Willian could once again start as wingers with the only exception being Martin Odegaard coming in for Emile Smith Rowe since he is injured.

Alexandre Lacazette got on the score sheet last season and so he will once again lead the line for the North Londoners today.

Arsenal takeover: All you need to know about Aliko Dangote’s interest in buying Arsenal

Mikel Arteta reveals whether Lacazette will leave Arsenal in the summer