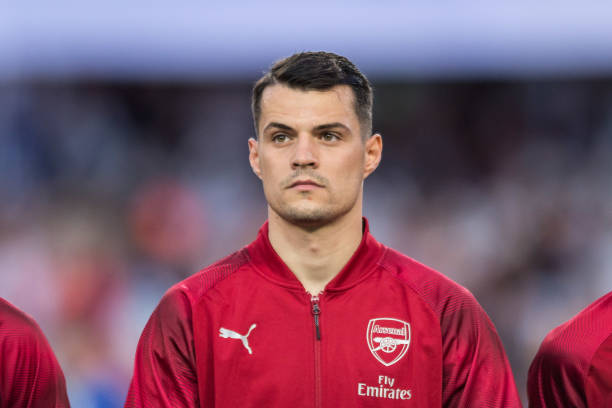 Granit Xhaka is edging closer to joining AS Roma according to Christ Wheatley. Arsenal want at least £20m for the Swiss international and the deal could be wrapped up before the Euros starts.

With Xhaka leaving, Arsenal’s midfield options are now extremely limited as Guendouzi and Torreira are also expected to leave. Midfield reinforcements are expected.

Two particular players have been heavily linked to Arsenal in the past week;

The Brighton midfielder is on Arsenal’s midfield target list as they eye a box-to-box midfielder.

Bissouma 24 is reportedly open to an Arsenal move and Football.London claimed that he is a boyhood Arsenal fan and regularly speaks to Nicolas Pepe and Gabriel Magalhaes.

It would cost Arsenal £30-£40m to secure the Malian midfield powerhouse.

Wolves anchorman Ruben Neves is the latest player linked with a move to Arsenal. Arsenal are in talks with Wolves as they prepare an offer for the Portuguese international as reported by Goal .

Neves scored 5 goals for Wolves in the Premier League and they are willing to sell him for £35-£40m.

What next for Arsenal after Emiliano Buendia transfer blow?