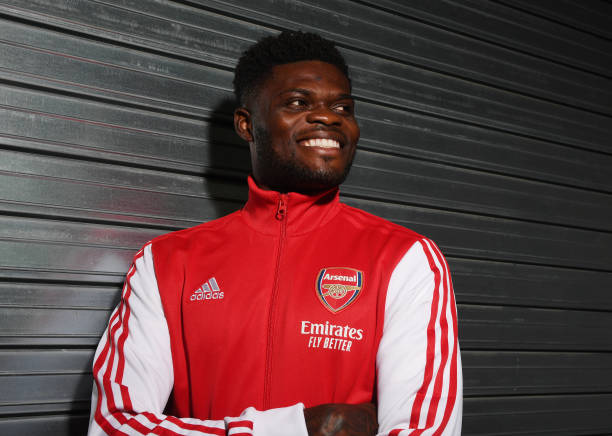 Arsenal secured the services of Thomas Partey from Atletico Madrid on deadline day last summer when they dramatically triggered his release of £45m.

The Ghanaian international was brought in to strengthen the heart of Arsenal’s midfield but his debut season was dull and not as exciting as the fans had expected mainly because of injuries.

“I think everybody has seen it, up and downs, we had good times and bad times, but you know this is my first season and I think I had to adapt to how they play, get used to my mates and I think now I’m getting used to them and I know with hard work, everything will be okay for the next season”. Partey said.

“It’s not easy, that’s one of the best leagues in the world and if you want to be there, you have to be able to do everything good, so I like this challenge and I’m ready to do everything,” he added while speaking to TV3 Ghana.

The 28-year-old was restricted to 24 Premier League appearances as a result of a string of injuries which hindered his progress.

Partey only managed to play a few matches were he completed the full 90 minutes and we can say we will see the best of him next season.