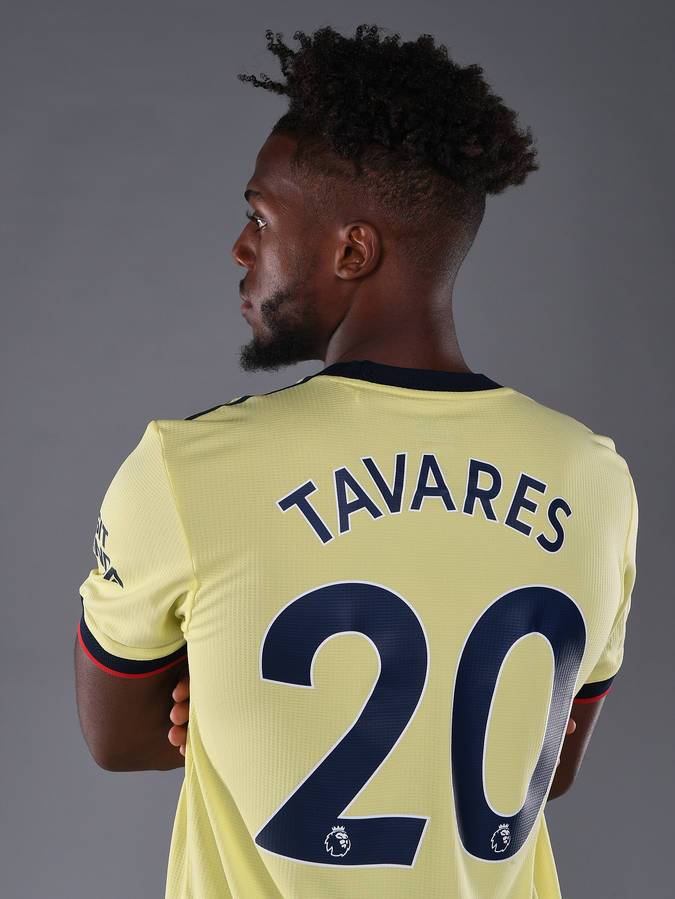 Arsenal completed the signing of Nuno Tavares from Benfica for a fee believed to be around €8million and he went with the rest of his teammates for the scheduled pre-season games in Scotland. Nuno Tavares was today given a start by Mikel Arteta and he has repaid the trust by scoring an equalizer to make it 1-1 with Rangers in the first half.

Nuno Tavares is a left back and many believe that he has been brought in to be a back up for Kieran Tierney since Sead Kolasinac will permanently leave the gunners in this summer transfer window and the Portuguese will have totally started off with a good impression since he is goal was wonderful.

The Arsenal supporters have ran to Twitter to praise the goal and by posting it as seen below. Watch;

Nuno Tavares equalises for Arsenal against Rangers with a goal on his debut! [@TheAFCnewsroom] #afc pic.twitter.com/gQ0oddHicb

Even though it is a pre-season game, the gunners will be happy to see their team perform well in these matches as it will give them confidence ahead of the upcoming season which could be one to decide the fate of the club for the next five years. Arsenal’s match against Rangers is still ongoing as per the time that this article was published.