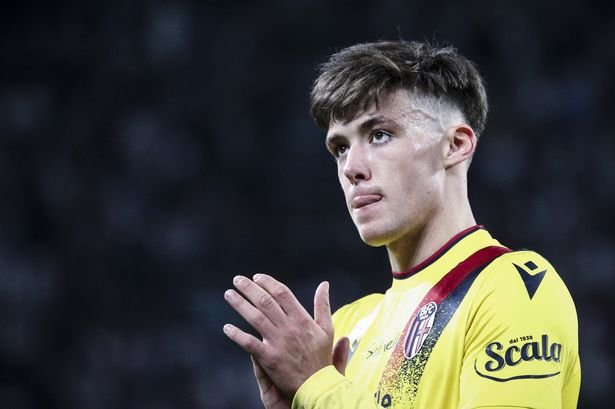 Arsenal and Bologna have reached an agreement for the summer transfer of Aaron Hickey according to reports from Italy.

The Gunners have been linked with Hickey in recent weeks and are keen on signing the 19-year-old full-back this summer.

Hickey is a promising youngster known for his versatility. Primarily left-footed and a left-back, but his ambidexterity enables him to comfortably play on the opposite flank.

Calciomercato report that a fee in the region of €25m has been agreed. Hickey would boost Arsenal’s left-back position that has been weakened by Tierney’s injuries.

Hickey is defensively resolute unlike Nuno Tavares that has been unstable in his defensive game.

Report: One top player Arteta’s Arsenal is likely to sign without the Champions League

Men’s First Team: Where does every player Arsenal loaned out stand?