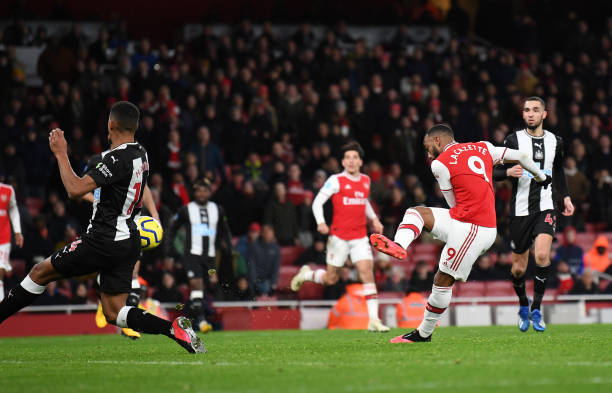 Arsenal will on Monday be welcomed at the St James’ Park by Newcastle United to play their second last match and they will be hoping to walk away with all the three points to regain their spot in the Premier League top four. This will be a big game for Mikel Arteta’s men as the UEFA Champions League is on the line and they have however received good news ahead of the game.

Arsenal centre back Ben White has missed the last couple of games because of a hamstring injury but he was however on the bench in the North London Derby defeat to Tottenham Hotspur. Arsenal fans have been curious in the past few days if he will be fit enough to play in the game against Newcastle United since Rob Holding who went in for him after his injury received a red card against the gunners.

Arsenal have received good news ahead of their match against Newcastle United as its claimed by The Guardian that Ben White will feature for the gunners in today’s game since he has fully recovered from his hamstring injury. The gunners will likely walk to into this match with more confidence if Ben White is available since it is not even known whether Gabriel will be available and so knowing one of the two centre backs is available should be a relief for the supporters.