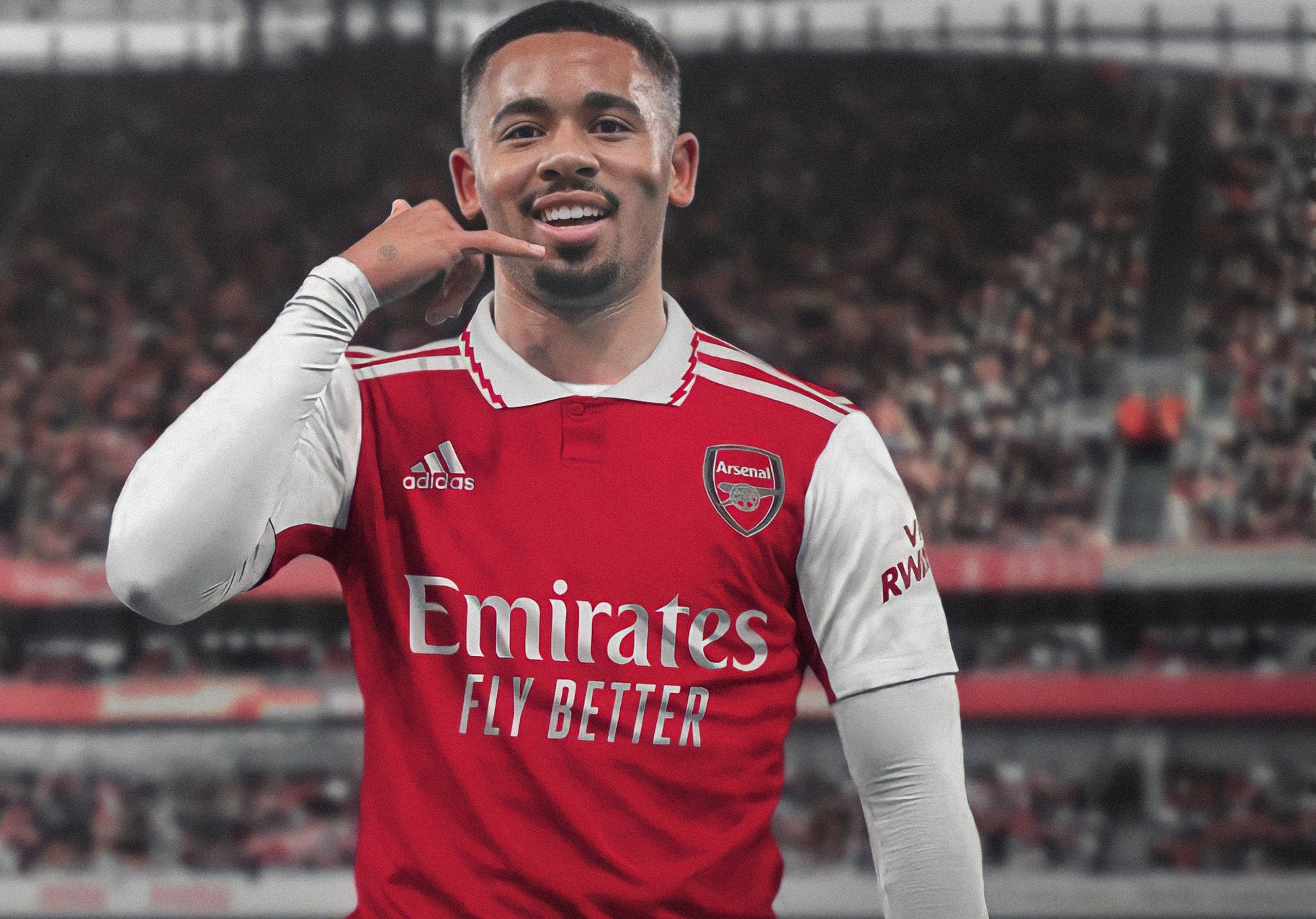 Arsenal has completed the signing of Gabriel Jesus from Manchester City for a fee believed to be around £45million and only what is left is for the North London club to officially announce his arrival to the eagerly waiting supporters. The Arsenal supporters have been waiting for the announcement of the arrival of Gabriel Jesus for days but they have now at least got exclusive pictures showing that the deal is done.

The conversation about possible striking targets that Arsenal can bring to the Emirates Stadium this summer always included Gabriel Jesus since it is reported that the gunners begun talks with him even before the end of last season and got assurances that he would join them. And months later, Arsenal have reached an agreement with Manchester City for the transfer of Gabriel Jesus.

The Sun has released exclusive pictures showing Gabriel Jesus being welcomed by Arsenal’s technical director Edu Gaspar as he arrived for his medical ahead of his move to the Emirates Stadium. Here are the pictures below.

The medical of Gabriel Jesus is probably done and if there wasn’t any problem then we should be getting an official announcement from the club either later today or tomorrow.