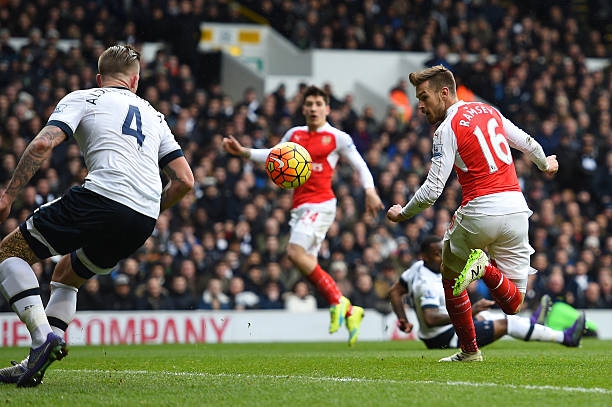 The gunners will be hosting Tottenham Hotspur at the Emirates stadium as they hope to get back to winning ways after Manchester City defeat.

The gunners will be playing against their top arch rivals this afternoon in a early kick off in order to please the supporters who no longer trust the squad. Here is Arsenal lineup to face Tottenham Hotspur: Cech, Koscielny, Mustafi, Monreal, Bellerin, Xhaka, Ramsey, Kolasinac, Ozil, Alexis, Lacazette.

The gunners have been the better team in the last five matches because they have lost only once, drawn and won two in the past five matches while Spurs have two times and won three times so this will give Arsenal some bit of confidence when they host Tottenham Hotspur at the Emirates stadium today.

Ozil, Mustafi And Xhaka Give Out Their Say On Spurs Win