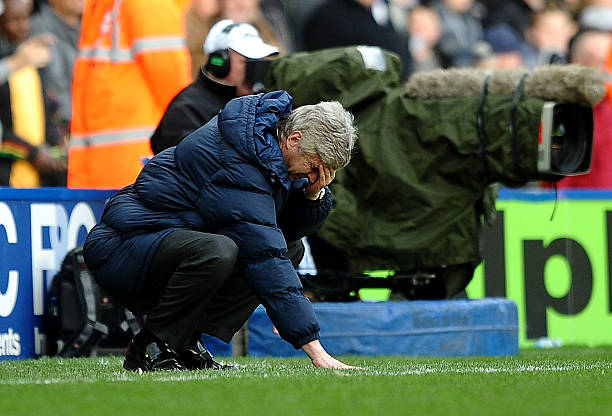 Bordeaux President Stephane Martin has said there was no contact between Malcom and the Premier League club, despite reports from Brazil claiming Arsenal had agreed a £44.4m deal to sign the Brazilian.

However, the Frenchman insists there has been no movement regarding the potential transfer of Aubamayeng from Borussia Dortmund and says a move for Malcom is unlikely this month.

It is said that the gunners are working around the clock to try and get a perfect replacement for soon leaving Alexis Sanchez who is already in advanced talks with Manchester United and the announcement is expected in these coming days or tomorrow.