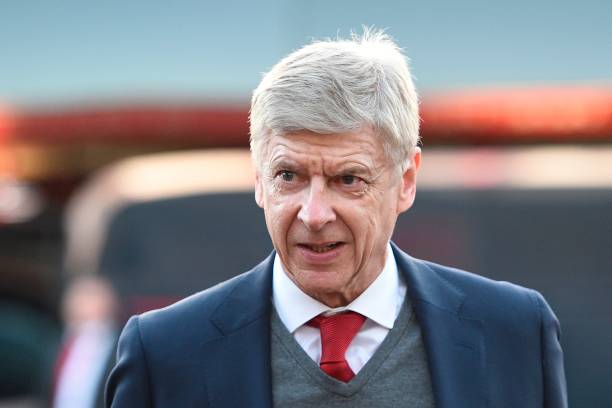 The gunners will be welcoming Swedish club Ostersunds at the Emirates stadium tomorrow as they play the Europa League round of 32 2nd leg.

Gunners manager Arsene Wenger had confirmed that German international Mesut Ozil is currently a doubt for their return leg which is taking place tomorrow at the Emirates stadium and he said that he is not yet deemed fit to play on Sunday because he has been ill this week.

Mesut Ozil have however trained with the team and he even tweeted a picture of himself in training today.

No matter the challenges, keep your eyes on the prize. ⚽? #YaGunnersYa @Arsenal pic.twitter.com/6ChGIbGbPh

The gunners will be hoping that the German international does not get ill or injured because they have a cup final on Sunday at the Wembley Stadium..

Lacazette Provides Update On His Injury