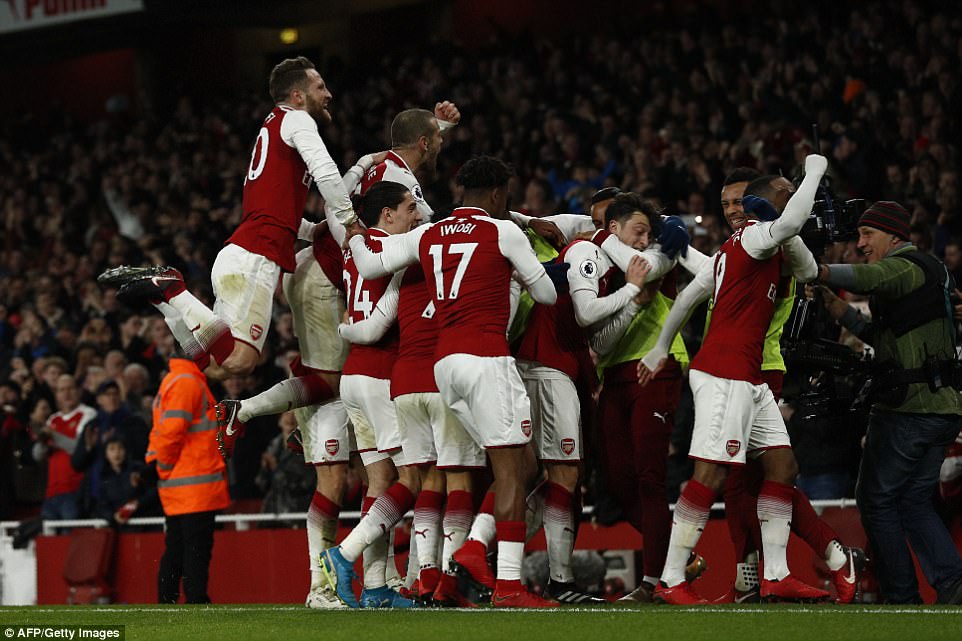 Today is the final of the Carabao Cup and the gunners are taking on on form Manchester City side at the Wembley Stadium.

The gunners have put all their hopes of wearing any silverware this season on today’s competition final so they will work tooth and nail to beat Pep Guardiola‘s men on the national stadium.

The Arsenal provisional squad against the citizen’s today has been released so we have brought it for you.

The gunners come into this match at a time they have been underperformimg so this could be a great chance for them to revive the trust of fans.

Ramsey Makes His Say On The Upcoming Final