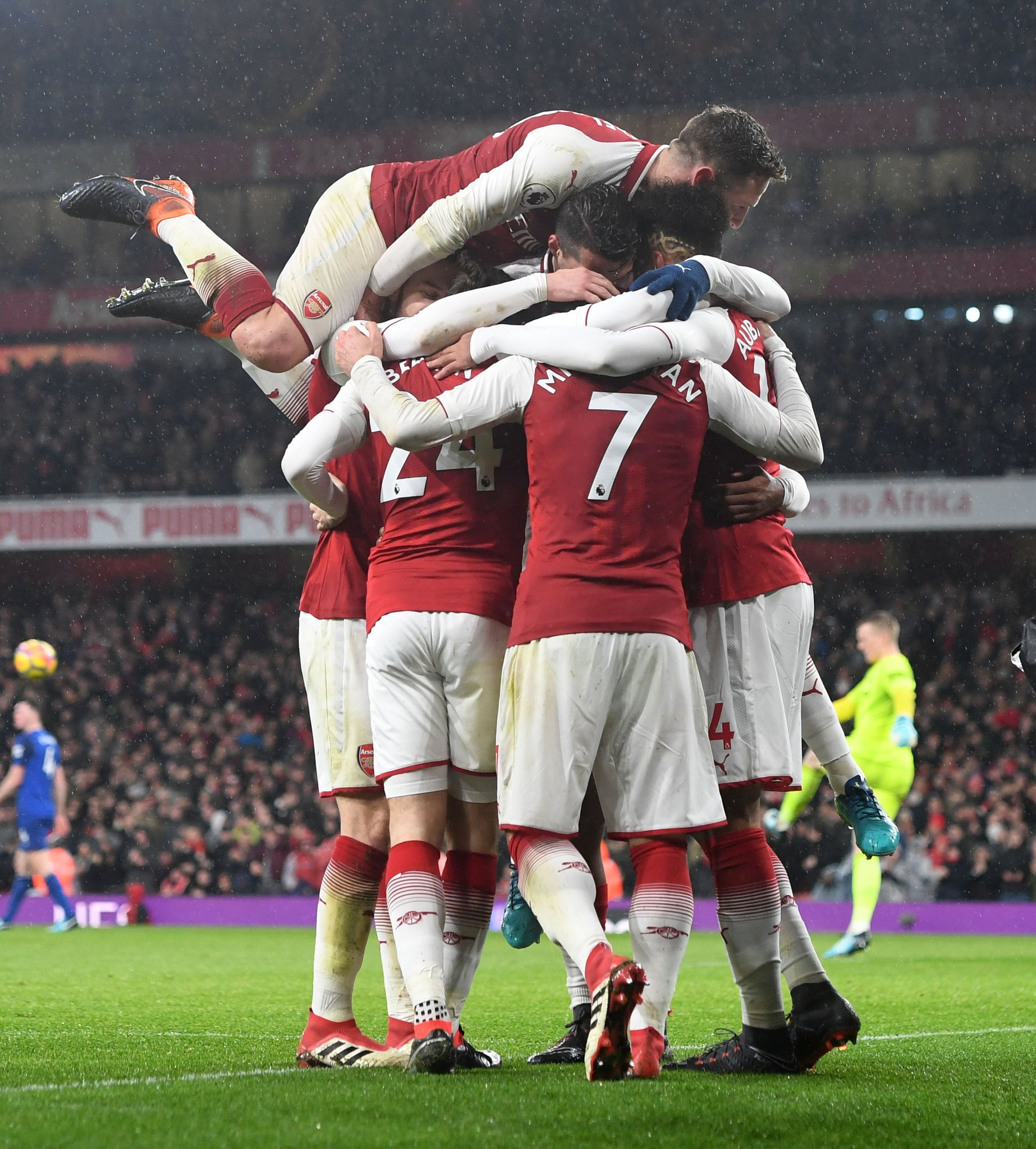 The gunners begin the Europa League round of 32 first leg match away to Ostersunds in Sweden.

The gunners travelled to Sweden on Wednesday and they are already there but will have a hard time to play in the pitch of Ostersunds because the temperatures in that place are very cold so the manager will need to tell his players and come up with a plan how they will cope up.

The gunners have never played this club before in the past so this will be the first time and the club is even too young because it was established in 1996 so it’s just 22 years whilst Arsenal has been there for over a century.

Well, the gunners opponents have won two, drawn two and lost once in their last five matches.

The gunners come into this match after their disappointing defeat in the North London derby so they will be hoping to get the fans happy by smashing this Swedish club in its home.

This will be the first leg and the 2nd leg will be taking on a week after.