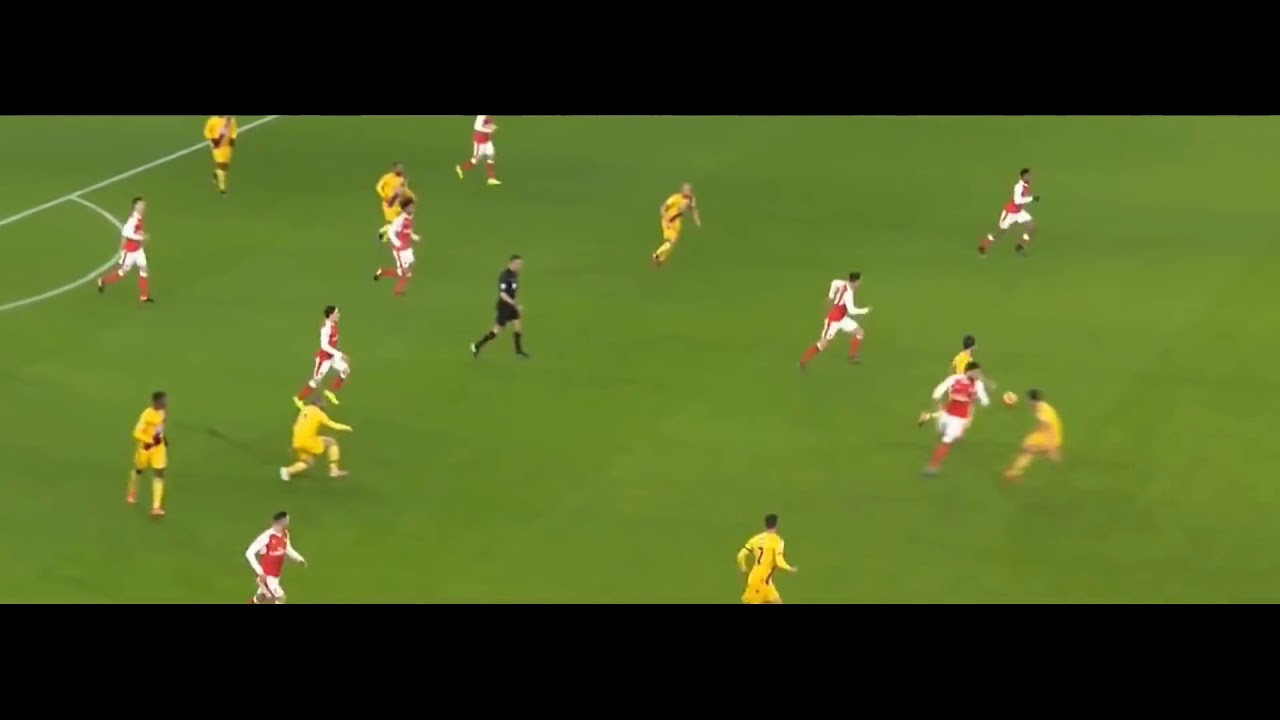 The gunners finally announced the transfer of their star forward Olivier Giroud who leaves the North London club in the recently ended transfer window.

The French international has many memories with the gunners and the fans who some loved him so much and are hurt that he has left them after being five and a half years at Arsenal.

One of the most special moments the gunners have with Olivier Giroud is the very beautiful goal he scored against Crystal Palace and it even made him win a PUSKAS AWARD.

CHECK OUT THE VIDEO OF THAT GOAL

Some Gooners have always despiced the striker but he has been fantastic this season especially when coming from the bench so the Arsenal fans had started loving him but he had a future to fight for so he went to a club that would give him more playing time.

Video: Swansea 3 VS 1 Arsenal Highlights ( Find Out Who Made Mistakes)