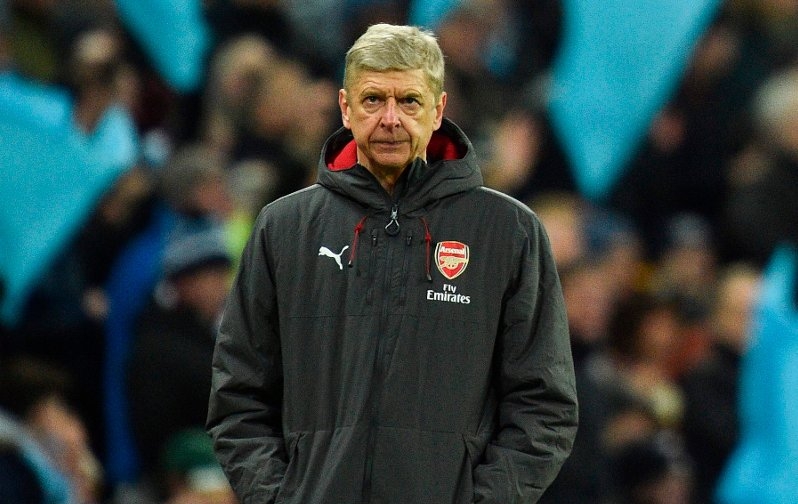 The gunners are currently in a detoriating state and many football analysts and fans believe that Arsene Wenger is the one causing the misfortunes of Arsenal win.

We recently made a collection of the possible replacements that could replace Wenger if he gets sacked at the end of the season or if he calls it quits and retire so on those possible people to replace Arsene Wenger included Brendan Rodgers who is currently managing Celtic.

Brendan Rodgers has ruvbished off those rumours linking him in managing the gunners because he feels like he is in his dream club and has no thoughts of changing a club;

“Dreams always come to an end at some point, that’s for sure. But I am always relaxed about speculation and what not. My focus is only on Celtic.’ the manager told DAILY REPORT.

‘Arsenal are a great club, they l have a great manager and they are going through a tough time of course.”

The gunners have had Arsene Wenger as their manager for over two decades now and his current contract runs until 2019.

Report: Arsenal To Lose Their Top Midfielder In Summer