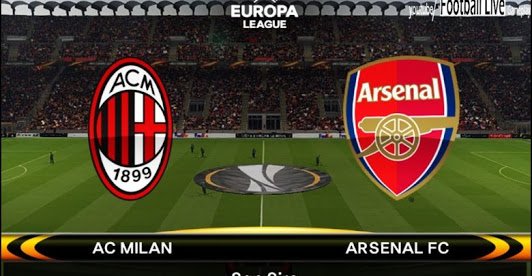 The gunners are in Italy to play their Europa League round of 16 against Serie A team AC Milan at the San Siro stadium. The gunners will need this win to ease on the pressure they are facing currently because they have been beaten in their last four matches.

Arsene Wenger travelled with his best team but he un fortunately left his record signing Aubamayeng at home because he is cup tied and ineligible to play in this European competition this season.

Our team of editors have selected this team based on the current team news but we do not confirm that it is the lineup that will be used tonight.

The gunners are in Italy with a number of players left at home like Hector Bellerin who is currently nursing his knee injury, Alexandre Lacazette who is also still out. due to his knee injury and Santi Cazorla who has never kicked a ball this season.

Current Form Suggests An Early Exit From The Europa League

Wenger: The Reign Is Over, The Dream Has Gone